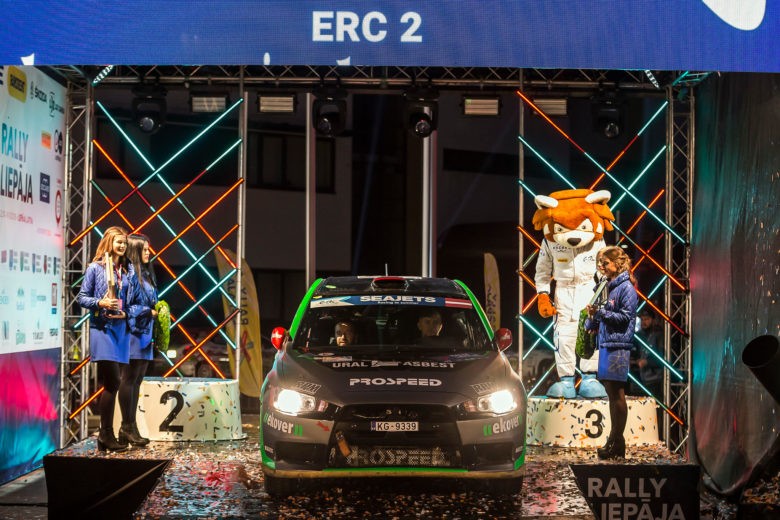 15.10.2018
NewsComments Off on FIA ERC: final competition at Baltic seaside

Rally Liepaja ended on Sunday with the victory of Nikolay Gryazin and Yaroslav Fedorov – the SRT team crew beat their closest rivals by 43.3 seconds! Thus, there will be more Russians on the prize podium following the FIA European Rally Championship season results – after Alexey Lukyanuk’s early victory at the previous stage in Poland, Nikolay and Yaroslav became vice-champions in the overall standings (ERC-1) thanks to this victory in Latvia; and Nikolay Gryazin won the ERC Junior Under 28 (U28) Championship.

The Russian Performance Motorsport team crew of Sergei Remennik and Mark Rozin, driving Mitsubishi Lancer Evolution X and performing in the production category, won all the special stages in the ERC-2 and secured the first victory in the season. Despite the fact that participation in this rally was a formality, because the points by the season results have already been distributed, nothing prevented the crew from enjoying the autumn colors of nature, fast roads and driving a rally car after a significant break. 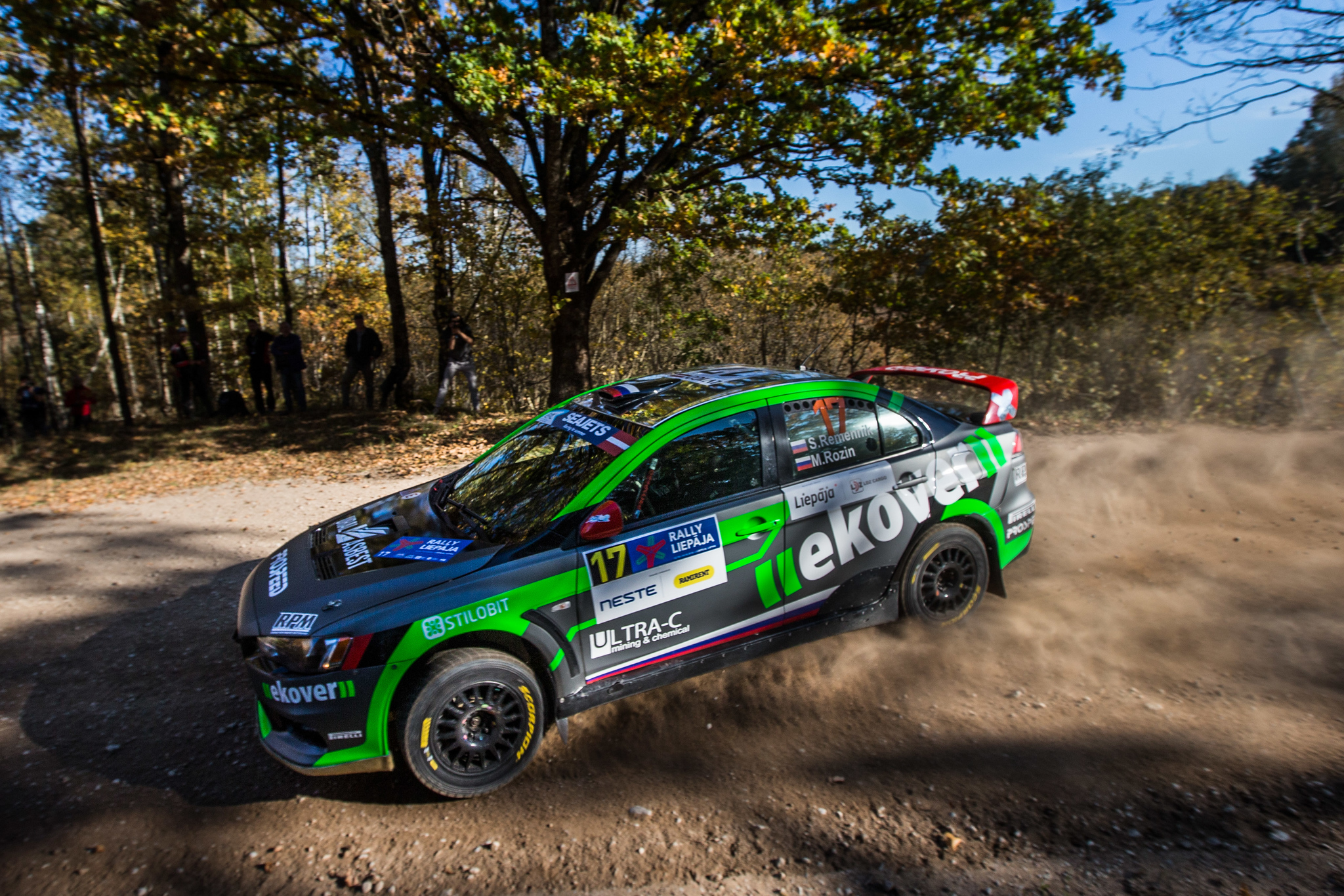 Smooth speedy gravel tracks of Latvia suit the production class vehicles perfectly – they do not face extreme loads and difficult technical problems, like on the asphalt roads in other European races or mountain spiral roads of island rallies in the beginning of the season. But in a technical sport it is impossible to eliminate problems completely… the power steering fluid leakage added a degree of drama to the competition. At Sunday fourth section finish the crew recorded smoke coming from the engine compartment. It turned out that the power steering hydraulic system was empty – all the liquid had drained out and, getting to the hot parts of the engine, created this smoky effect. The driver had to build up muscles on his arms a little, driving the clumsier car on the liaison to day service, but the problem was easily fixed by the mechanics and the dodged-up car was released to the final section of the rally. 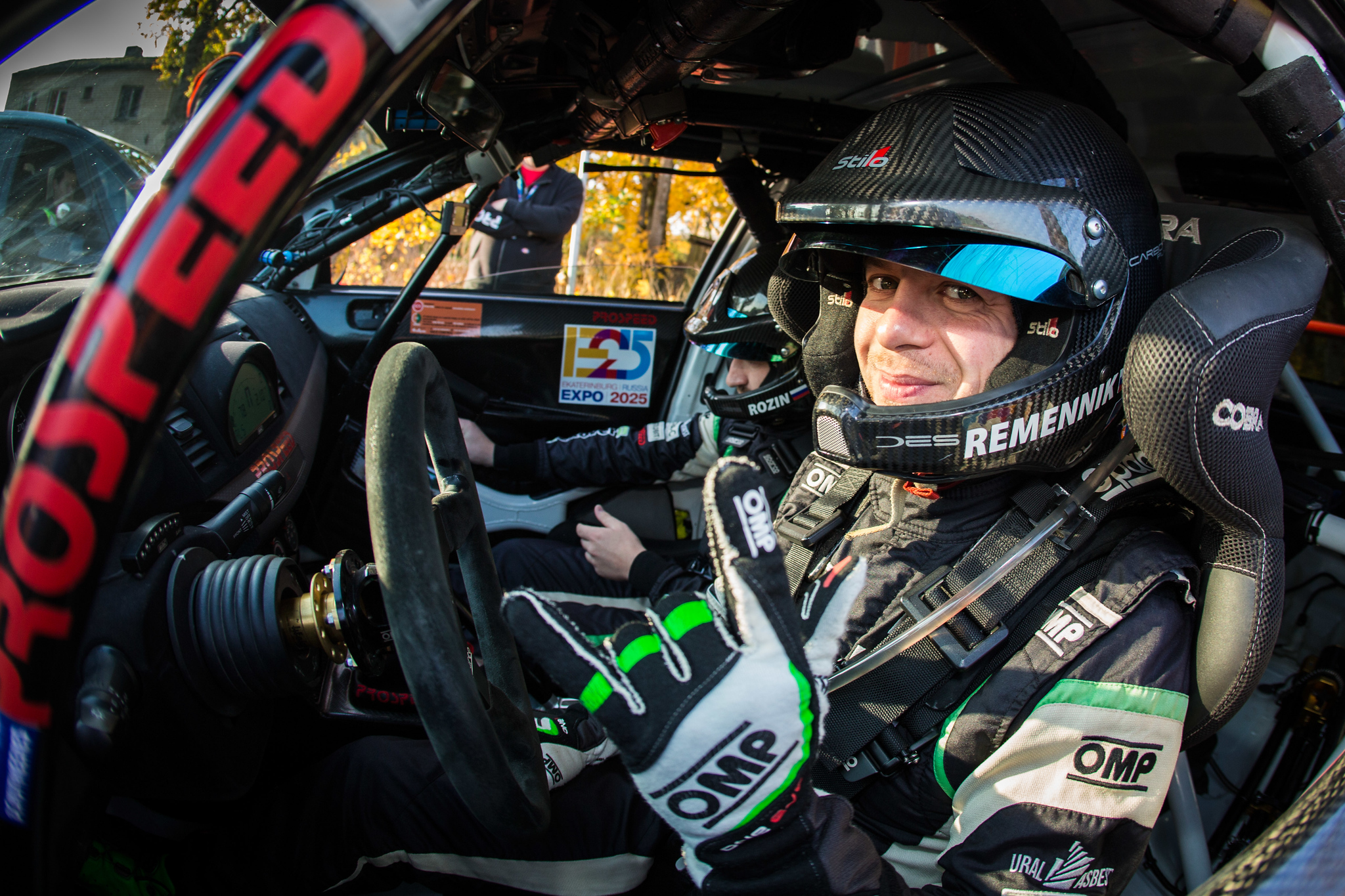 Sergei Remennik, driver, «As fate has willed, Paulo Nobre and we opened the field movement at this rally – we were among the first and cleared the trajectories for the other participants. Starting positions were distributed like this by the qualification results. It was slippery and even unpleasant in narrow wooded places; I think we lost enough to the rest of the guys there. The Latvian roads are excellent; they were almost unbroken by wheels to the second section, but the grip increased in relation to the first passages of special stages. There was a huge difference in the results between us and similar cars that started after the thirtieth position along clean paths and participated only in the Latvian championship. If you look at the results on the second day, we remembered how to drive fast. We drove very cool, we didn’t have any tournament tasks here – we came just to have fun and we succeeded! We did a great job with Lucas at the tests before the race, and then there were 200 kilometers of buzz, when you slide on these roads in a heavy car, passing turns and a smile doesn’t leave your face. The pure pleasure of the process components are excellent roads, you, the co-driver and the car!» 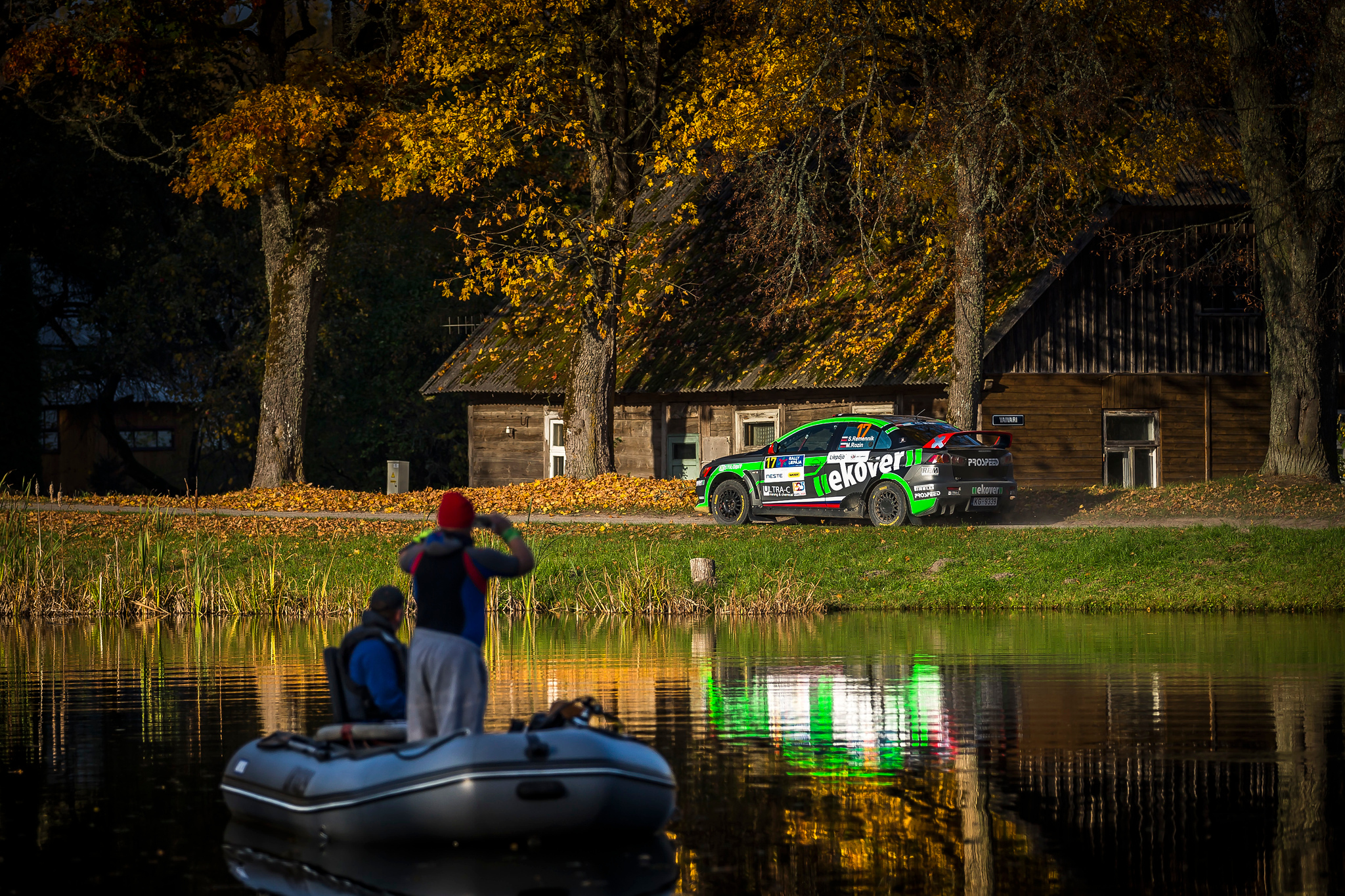 A nice bonus to the Rally Liepaja 2018 awards for Sergei and Mark was the prize for victory in the Baltic Rally Trophy racing series round. Following the last three BRT rounds, the crew of Sergei Remennik and Mark Rozin divided the first place in the ERT-2 standings with the other two crews and got the opportunity to participate in the big European final – Portuguese Rallye Casinos do Algarve that will be held on 16-17 November 2018. 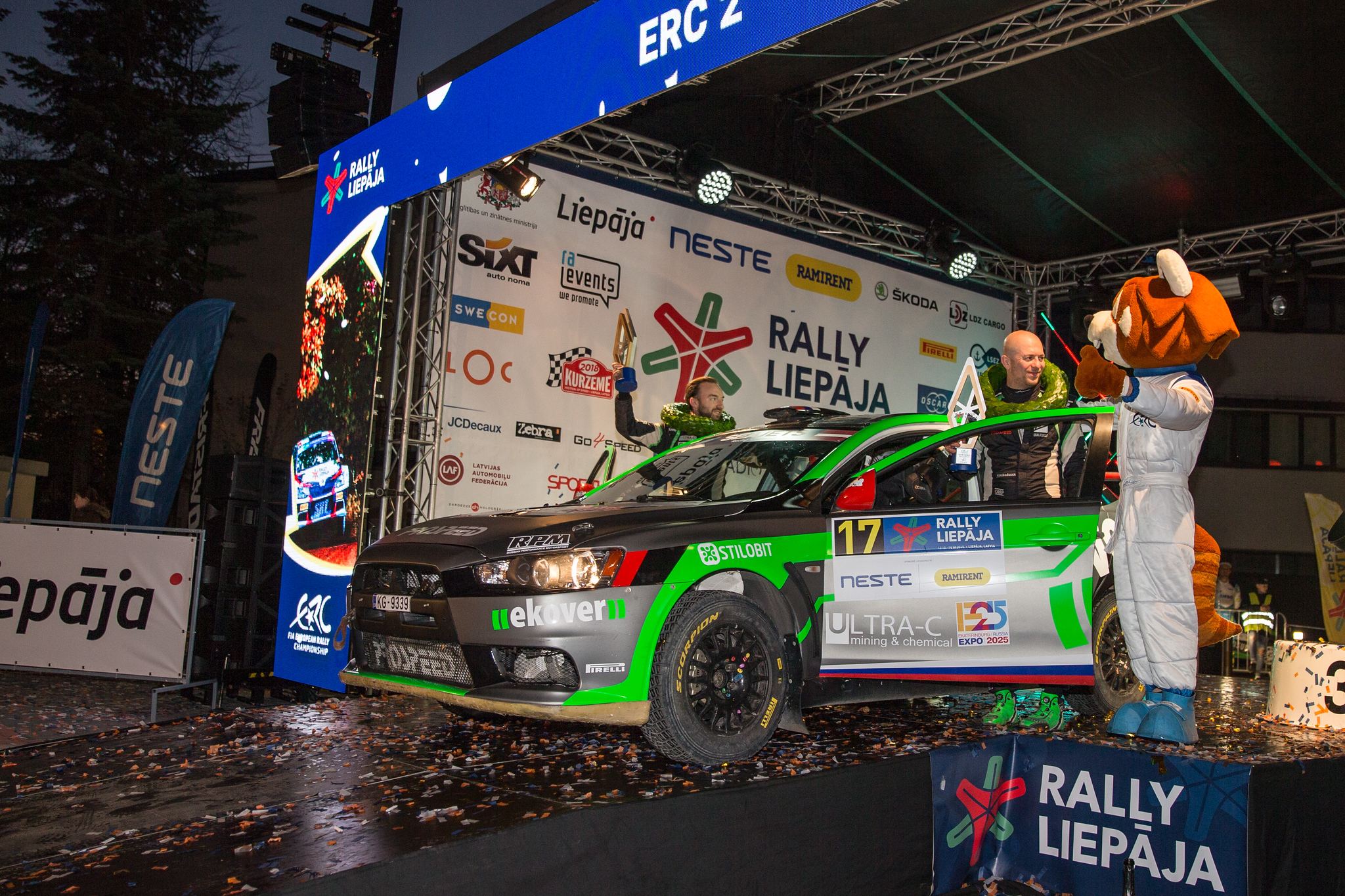 Additional information: The European Rally Trophy (ERT), is made up of a total of seven regional competitions which follow broadly the same technical and sporting regulations as the European Rally Championship. Three categories are contested in each event – the main ERT class comprising of eligible R5 and S2000 machinery, ERT 2 for eligible Group N cars and ERT 3 for eligible 2WD Group R, Group A and Group N cars, plus Super 1600 and Group A kit cars. There is also an ERT Junior class for competitors born on or after 1 January 1991 and driving R1 or R2 cars.