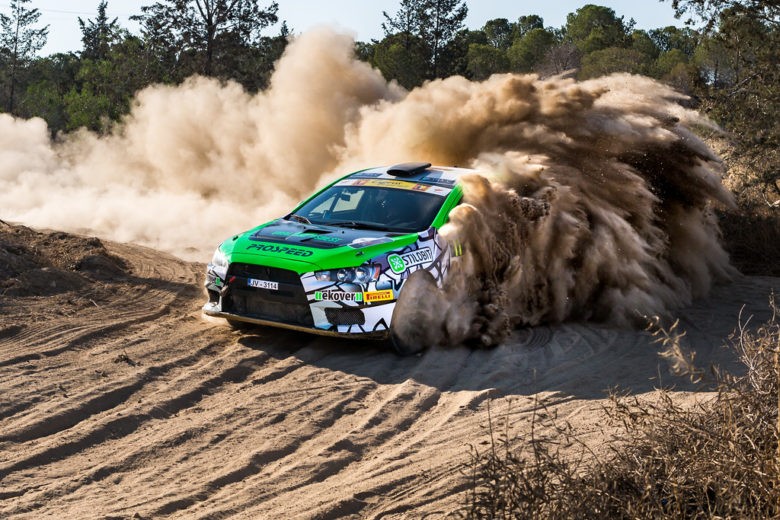 ERC calendar: minus fourth round, plus two more races

15.06.2018
NewsComments Off on ERC calendar: minus fourth round, plus two more races

Sergei Remennik and Mark Rozin, acting for the Russian Performance Motorsport Team, have summed up their provisional results: the FIA European Rally Championship three rounds are behind, and the Uralian crew has received silver trophies for each competition. Stable performances have given 89 points in the total that allow guys to maintain a leading position in the ERC-2 standings, where the crew performs in the Mitsubishi Lancer Evo X.

At the beginning of the season the crew announced participation in only four rounds of the FIA European Rally Championships: the rallies in the Azores and the Canary Islands, the Acropolis Rally in central Greece and the “home” for the technical support team race in Latvia. To save the opportunity to fight for the title Sergei and Mark decided to expand their program by adding two more races – the Italian Rally di Roma Capitale (round number five in the series calendar) and one of the oldest rallies in the world – the pre-final round in Poland.

Sergei Remennik and Mark Rozin miss the fourth ERC round that starts today in Cyprus, as they are literally overwhelmed by the main work. Tibor Erdi, occupying the second position in the final ERC-2 classification with 79 points, will also skip this rally. 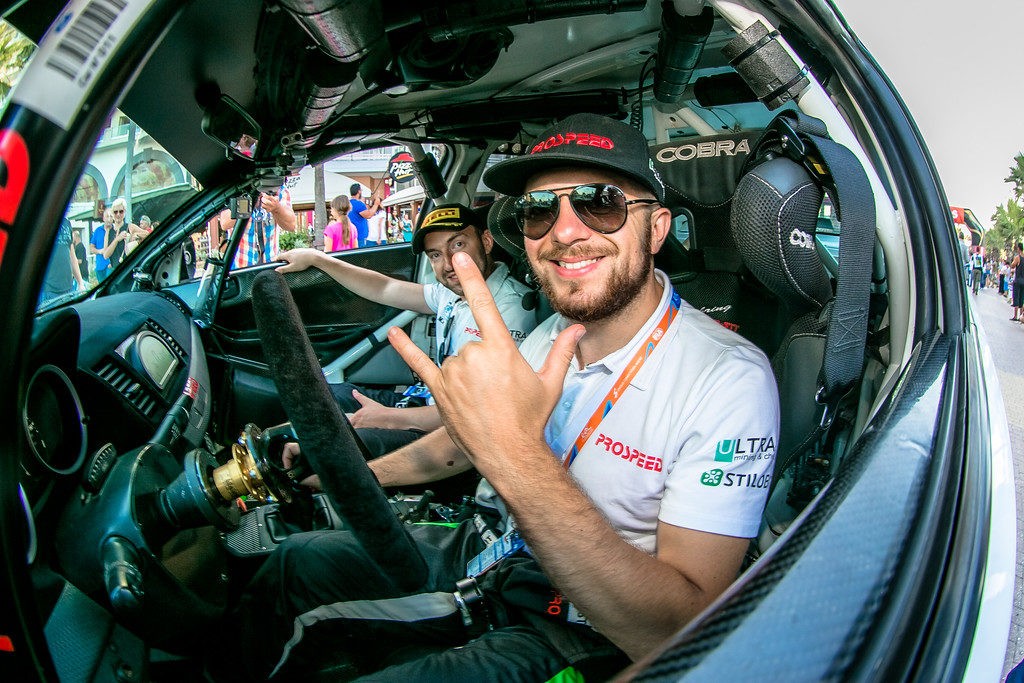 Sergei Remennik, driver, “We are very sorry that we can’t attend one of the most beautiful races of this season. We liked Cyprus Rally very much last year! A complicated track with dusty trails is a main feature of the Cyprus race, and it’s interesting. It’s not about speed, but about finding a balance on the verge of vehicle endurance and reasonable acceleration. Therefore, overcoming complex special stages leaves a sense of satisfaction as from well-done work.

Unfortunately, life makes its own allowances, and we are forced to spend this week in a working routine instead of a rally holiday. And we really like the rally, for the second year in a row our work and everyday life are organized in accordance with the rally calendar! We wish all the Cyprus Rally participants good luck, and most importantly – to reach the finish line. We really hope that everyone will enjoy these roads, and we will “suffer” at home (laughing)”. 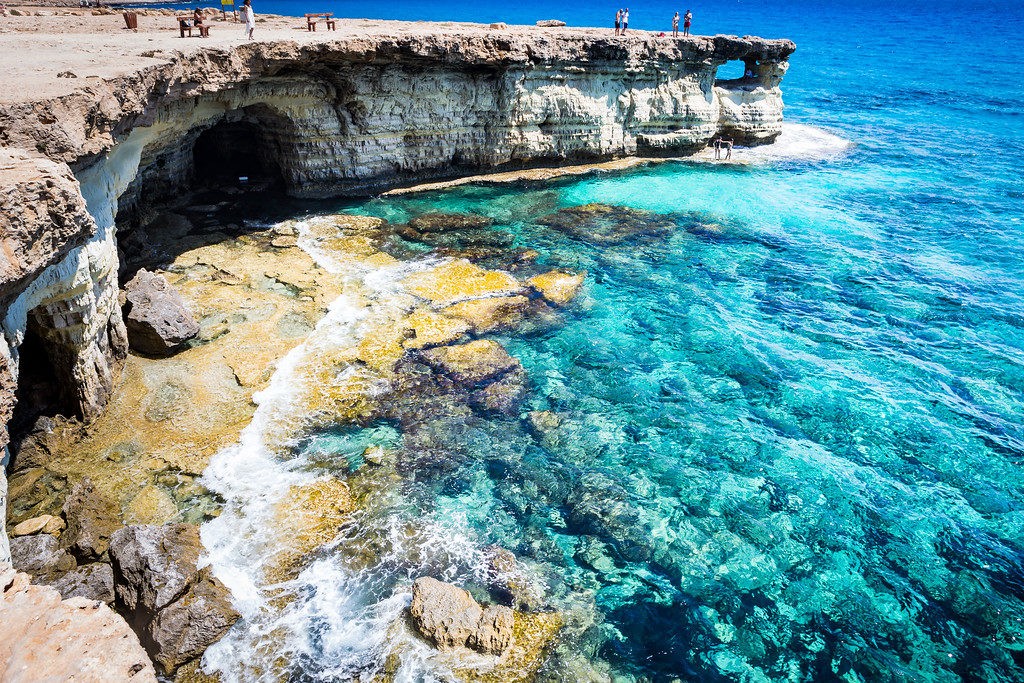 Only one Russian Performance Motorsport team crew starts in Cyprus – Alexey Lukyanuk and Alexey Arnautov in the Ford Fiesta R5. They are going to defend their leading position in the European racing series overall standings.