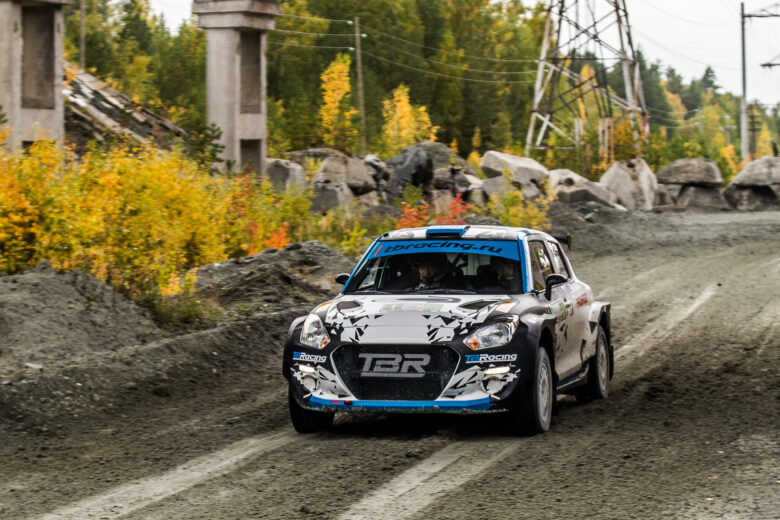 20.09.2020
NewsComments Off on Best Russian drivers joined to set up a new generation rally car

The Uralasbest 2020 rally, the Russian Rally Cup round, ended on Sunday. The crew of Sergei Remennik (driver) and Marina Danilova (co-driver) were to test a new car at the rally and present a unique racing technique to the public – Oreca Suzuki Swift R4. The premiere took place, but with the participation of a completely different crew!

Dmitry Myachin and Alexey Lukyanuk have joined forces, sharing the duties of a driver and a co-driver, in order to discover the Suzuki Swift R4 capabilities in competitive mode. Replacing each other as driver and co-driver, went a total of 178 kilometers of the racing distance – they tested the car capabilities in action, identified a number of issues requiring study to improve the Suzuki Swift, experimented with the settings and realized that the car is ready to go fast!

Alexey Lukyanuk, “I believe it was an absolutely necessary travel for this car and the crew was selected correctly. Dmitry is very well versed in technology and was able to track the nuances quickly. For example, on Saturday we had problems with the throttle valve (it turned out to be a defect in the drive gear). We figured out what to do with it very fast. We found several points that need to be reworked for ease of use and improvement of this car, tried various settings to which the car responds well, but, like any product of the automotive industry, it requires individual revision. We really enjoyed working together and would like to thank everyone who made this project possible!

I’ve got a positive feeling – it was an interesting experience; we not just statically drove and parted, but I liked to go in a crew with Myachin. We thought about what and how to do together, consulted with each other, arranged such a brainstorming session, and it energizes! Any car must be kept in adequate condition, it must be properly balanced in terms of brakes, suspension settings, and the ergonomics of the driver’s placement – therefore, of course, the hand of an experienced specialist and a look from the side can open some points and give hints. Even with this set up the car allows you to go fast, but more data is needed for fine tuning. It is clear that the car has a high pace and potential, Dmitry Myachin as a rookie driver has perfectly demonstrated it by winning two special stages against the regulars of these routes”. 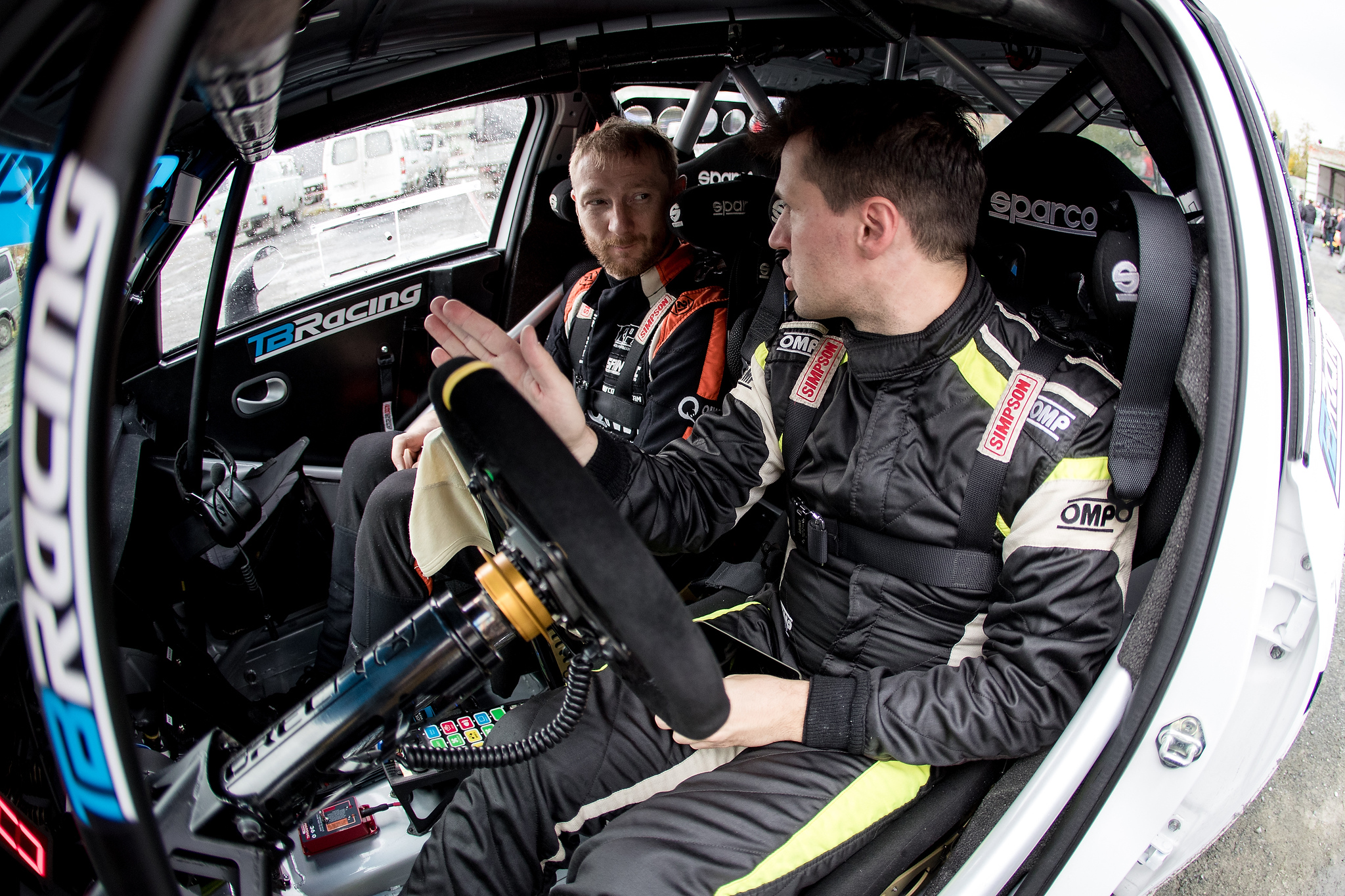 Dmitry Myachin,“This morning Alexey has driven through the Mokrinsky SS – it has been fast; it’s a pity that I had no time to raise my head to see how to do it, I’ve tried to read notes to him normally. So to speak, having cheered up, I drove the same special stage myself and, it should be noted, I liked how it turned out! I got used to the four-wheel drive pretty well for the first race and, of course, made mistakes. But they are connected not with the fact that I don’t know how a 4WD car behaves, but with the fact that I haven’t driven according to the notes for a year and a half. The car is very understandable for those who have never sat behind the wheel of an all-wheel drive car!

Yes, we wrote a list of, it seems, 15 points of all sorts of little things that need to be changed or modified. The simplest example is that the launch control button is located on the right of the steering wheel, which is inconvenient for the driver, because he holds the handbrake with his right hand and it would be logical to move the button to the left side. It’s such a small thing that distracts. I think that no car works in such a way that you take it “from the store” and immediately drive off. Any car in history (and we have the third copy of this car in the world) drove for years before becoming one that everyone knows thoroughly about. No technical questions arose during the race, except for a defective part in the throttle valve assembly, but there were all sorts of nuances that make the car convenient for use in the race – how the spare wheel is located, the ability to replace it very quickly, where the straps are attached, and so on. We will continue to work with it”. 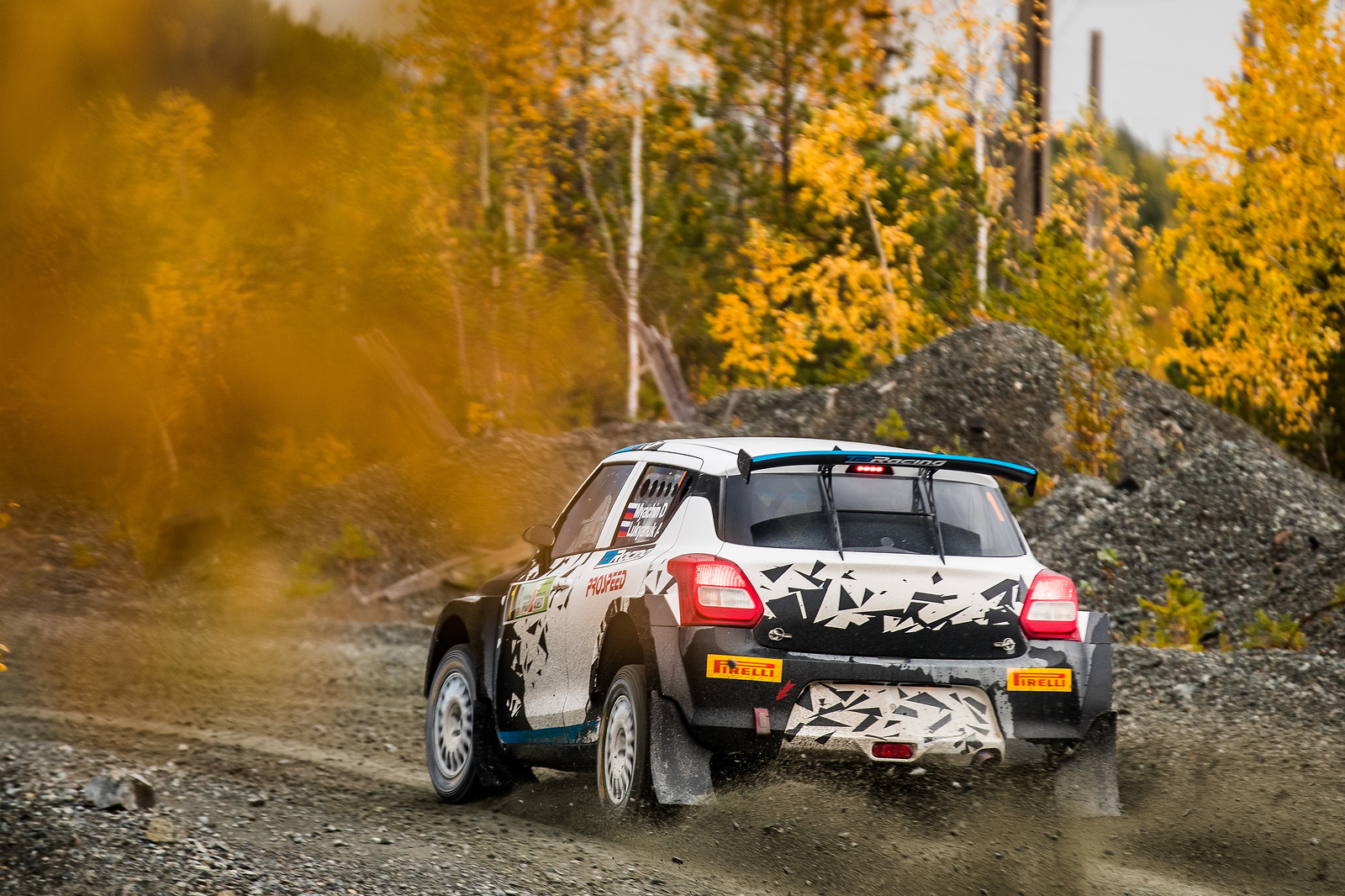 The purpose of such a large-scale test work and verification of sports equipment is obvious – this car will continue to take part in major national and international competitions, which the rally team will announce in the future.