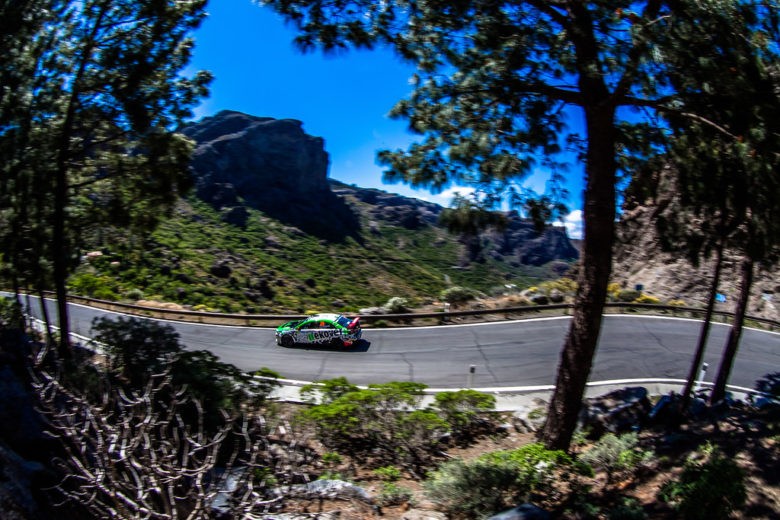 First day: plus and minus

The FIA European Rally Championship second round started on the island of Gran Canaria and the first competition day has already come to the end.

Achievements of the Russian Performance Motorsport Team crews turned out to be as far apart as the poles.

Alexey Lukyanuk and Alexey Arnautov, driving the Ford Fiesta R5, won five of eight special stages of the day, completing it in the first position of the overall standings. Breaking away for 21.3 seconds from Nikolay Gryazin, Lukyanuk/ Arnautov got the first points at this race as the first day winners.

The main task for the crews on Friday was an adequate choice of tyres – the weather at the start of the first special stage and in the middle of the day was strikingly different. The higher the special stages went up to the mountains, the lower the air temperature was. 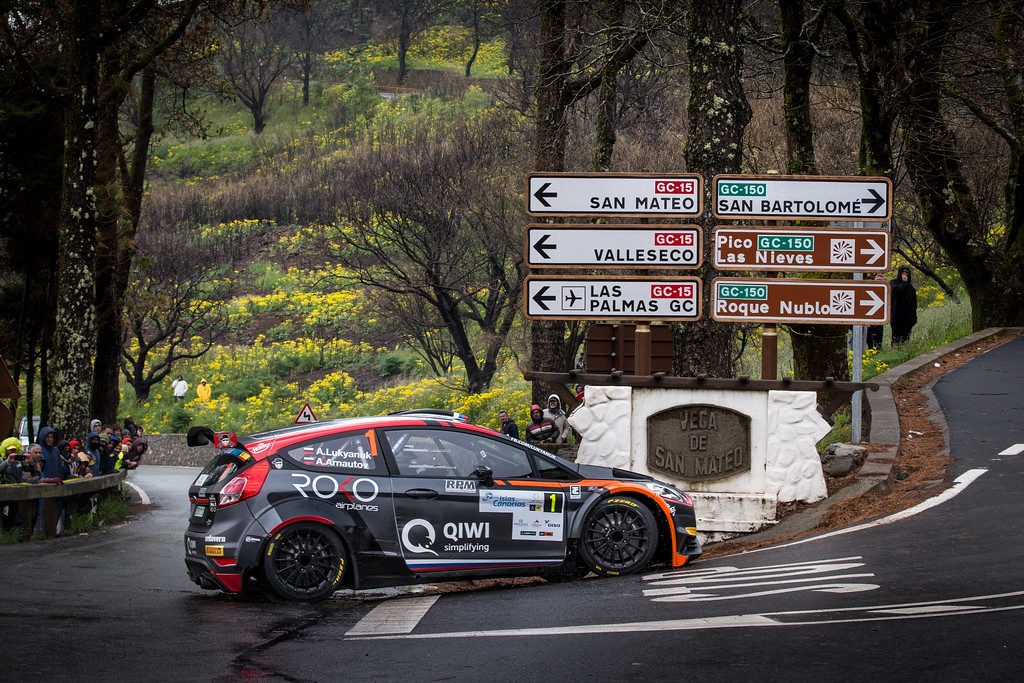 Alexey Lukyanuk, driver, “We are at the service, the first day is over. I think the day was almost ideal for us. We chose the tires successfully, we were lucky enough with the weather because it was wet in the morning and the road dried up quickly to our starting position – we could attack well. Our competitors made a mistake with the tyre choice, and, fortunately, our pace is still higher. Nothing lasts forever, but we are in a good shape, the car works properly, the tyres are super. So everything is fine today for us. In the morning we had medium-hard tyres, and in the second half – very tough, the hardest. They worked perfectly, the road is very abrasive, it’s hot (the asphalt temperature is almost +50C). Everything worked as it should. In the morning on a wet track, probably, an average or soft composition would have worked better. We lost not so much at the second special stage, but there were a lot of wet places – we were careful. In general, on dry stretches we disengaged and played out much more than we lost on the wet ones. Everything turned out to be balanced”.

Alexey Arnautov, co-driver, “I had no problems reading the notes – it was his problems with my reading the notes (laughing). Everything was fine, just work-related issues, not boggling the imagination. We went quite calmly, Alexey drove carefully and smoothly, without any extreme. Maybe that’s why we have better results. The fog was strong enough, although after Azores we are much more relaxed about it. But there were places where we saw absolutely nothing. In one place Alexey really braked because he was afraid that the turn would be closer. But then we adapted somehow. We always know that we have correctly marked the distances in the notes, so we rushed through the fog, as usual, and frightened the rivals”. 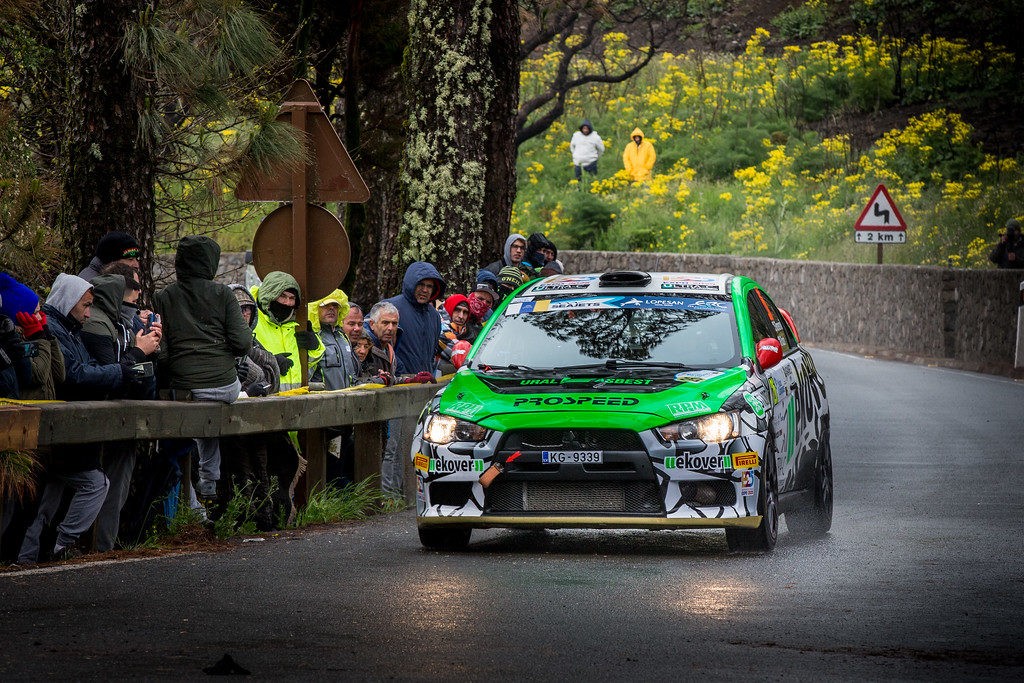 The second team crew of Sergei Remennik and Mark Rozin could not boast of an excellent result – the power steering of their Mitsubishi Lancer broke at the fifth stage. Hydraulic system, allowing not to apply large forces when turning the steering wheel, remained without technical fluid due to the burst nozzle. This failure became a serious problem – driving the car at the special stage and along public roads – liaisons in a full of turns mountainous area turned into the most unpleasant moments of the race. Even for an athlete and physically trained sportsman it is extremely difficult to steer in such conditions.

Sergei Remennik, driver, “The day started perfectly, there was an opportunity to compete with Tibor Erdi. And we even drove with a normal pace at the end of the first section… But, unfortunately, at SS-4 we broke the hose in the power steering system and to the fifth special stage it failed, so half of this day we drove without it. At the stages we simply lost time, but along the mountain spiral roads it was absolutely awful. My back hurts, my hands had time to relax somehow. Mark encouraged me as he could. There was an idea to change places for the liaisons, but it seemed that it would be even harder for him. Given that we would not succeed to fight for seconds without the power steering, it was not important who will drive the car. If on the gravel surface you can still try to ride without it, on the asphalt with such a fantastic grip of the wheels with the road, in sharp turns, it’s almost impossible.

We didn’t switch the transmission program and didn’t turn on the ALS, so that there was a minimum load, but we still passed sharp turns with difficulty. When the road went down, I could press the clutch and the car moved down itself, I only had to hold the steering wheel. And when it was necessary to go up and slam on the gas, the car still tried to straighten the trajectory with all the locks – so to drive this way and try to keep the steering wheel in corners is just beyond the limits of the human forces capabilities.

I can’t now find literary expressions to describe my feelings, only those that are bleeped (laughing). Now the mechanics will change the whole unit and the steering wheel will move tomorrow. We’ll try to find the motivation to drive quickly and get some points at this round”. 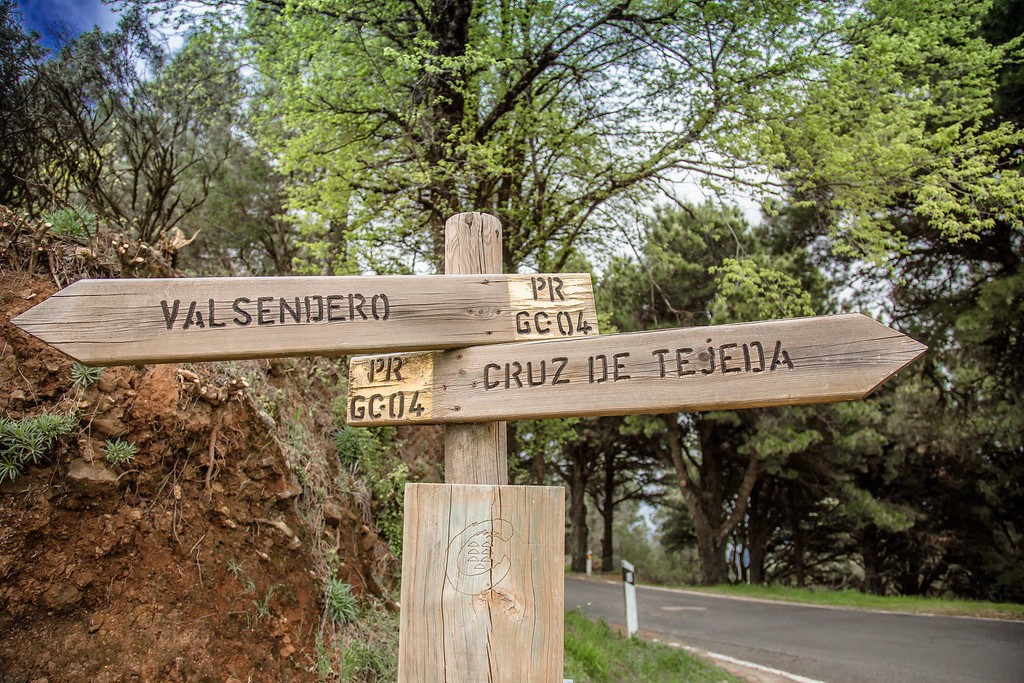 On Saturday, from Las Palmas de Gran Canaria, drivers will go to the final six stages of the race, the length of high-speed sections will be just over 100 kilometers; they will determine the leader of the FIA European Rally Championship second round.