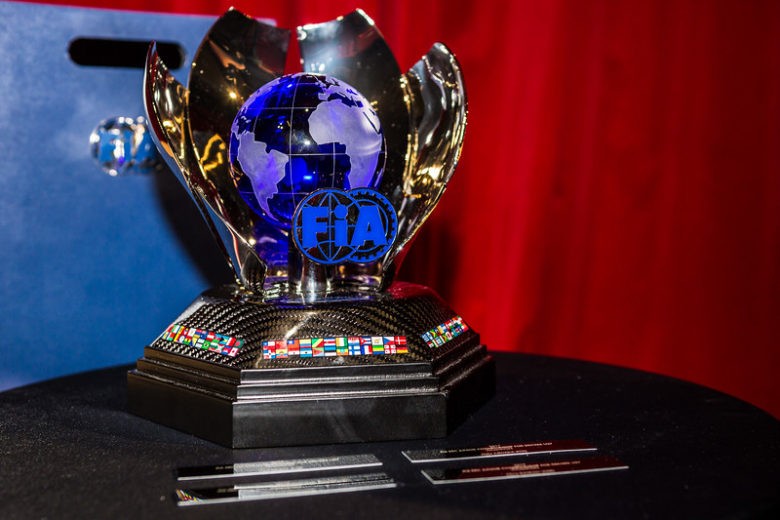 27.06.2018
NewsComments Off on State sports titles awarding
In 2016 the crew of Sergei Remennik and Mark Rozin performed eloquently at the Russian Rally Championship rounds and had achievements at the Baltic Rally Trophy. Last season guys took the third place in the ERC-2 standings of the FIA European Rally Championship (the series is the second popular after the World Rally Championship). On 27 June, 2018, after the relevant documents processing, the Ministry of Sport of the Russian Federation awarded Remennik and Rozin the sports titles “International Master of Motor Sports”. 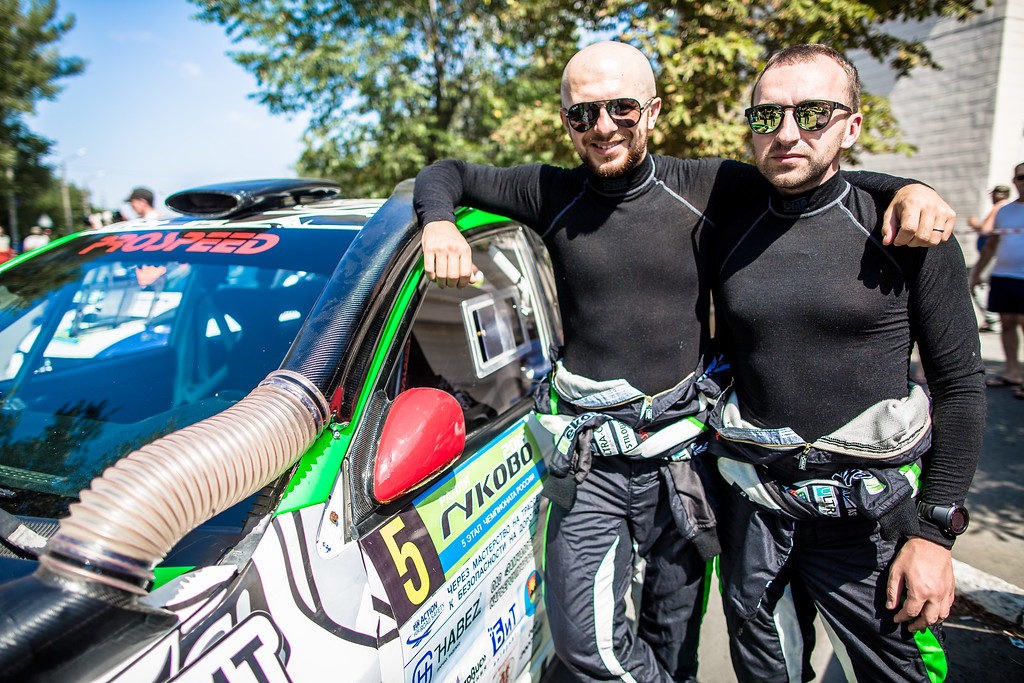 Sports ranks in Russia are titles officially approved by the state, reflecting the level of the sportsman career in Olympic or other sports fields, his personal or team achievements. Sports titles are awarded for achievements in official sports competitions, provided that the established sports standards are met. To award the International Master of Sports rank the norms and requirements are met with the mandatory participation of the sportsman in official international competitions, where he performed and got titles. 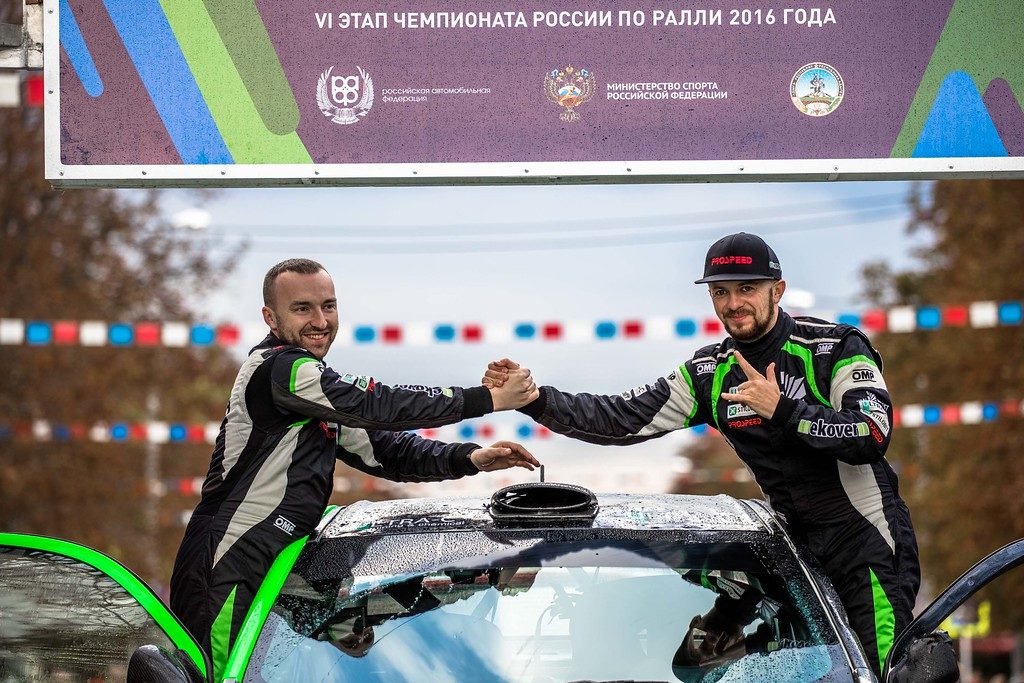 Sergei Remennik, driver, “I haven’t expected that we would receive the title! We haven’t processed any documents, our “motorsport friends” and employees of the Automobile Federation of the Sverdlovsk Region are engaged in it. Frankly speaking, participating in the European Championship not for the first year, I use a slightly different scale of values – you are either a champion or not a champion there. And there are no sports ranks that we have in Russia – a Master of Sports or an International Master of Sports. So I start to forget that I wanted to receive such a title once; but yesterday I got to know about it and, of course, was pleasantly surprised!
Our families put in a lot to this achievement. It’s very hard to tolerate our sport, and, apart from work, our absence. And, of course, thanks to all those who support us constantly: sports team, mechanics, media service and our fans!”
Let us remind you that the crew of Sergei Remennik and Mark Rozin is the current leader in the ERC-2 standings of the FIA European Rally Championship.
Titles and achievements that were taken into account in the Ministry of Sport and the Russian Automobile Federation:

« ERC calendar: minus fourth round, plus two more races
The adventures of Russians in Italy began: the RPM team crews start at the fifth FIA ERC round »