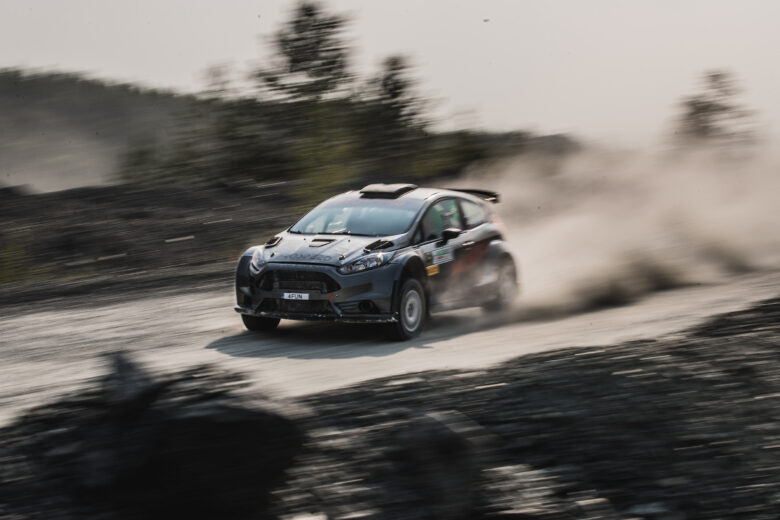 Rally Ecover 2020: Result is better than it was expected

The first post-quarantine round of the Russian Rally Championship finished in Asbest last weekend with the victory of Vasily Gryazin and Yaroslav Fedorov. Sergei Remennik together with Marina Danilova took the second position; Artem Vostryakov and Evgeny Golubev rounded out the top three in the rally overall standings.

Rally Ecover 2020 in modern realities turned out to be the only competition in the calendar of the Russian Automobile Federation that managed to maintain its sporting ranks (one round of the Russian Cup in May was canceled, and the next two events could only be held as the regional championship competitions; several races were assigned new dates). Due to the epidemiological situation, the rally was held without the spectators – the organizers made live video broadcasts for them from special stages on each of the racing days. The entry list was not long – there were only 21 crews in the national championship standings, but its make-up made us happy with the names. During a long break the drivers have been missing the passion, so they came to Asbest rather for their own pleasure than in pursuit of points. With exactly the same intention, the Prospeed team brought a Ford Fiesta Proto to Russia for Sergei Remennik. It was the third rally in this prototype and the first one on gravel. The crew managed to have some test drive behind the wheel of a sports car before the start of the rally, and Marina Danilova, the crew co-driver, was able to fly from Moscow to the Urals for only two days. There was no time for sports awards – the crew did not set any tournament tasks.

Vasily Gryazin unconditionally dominated at all eight rally special stages, but the second and the third lines in the race overall classification were determined one special stage before the finish. After the first day in the top three, following Gryazin, there were the crews of Igor Bulantsev and Sergei Remennik. On Sunday the drivers spent two sections in the same order, but at the SS Gabbro-1 of the rally final section Bulantsev punctured a wheel and stopped to replace it, losing 3.46 minutes, thereby rolling three positions back and letting Remennik and Vostryakov go ahead. 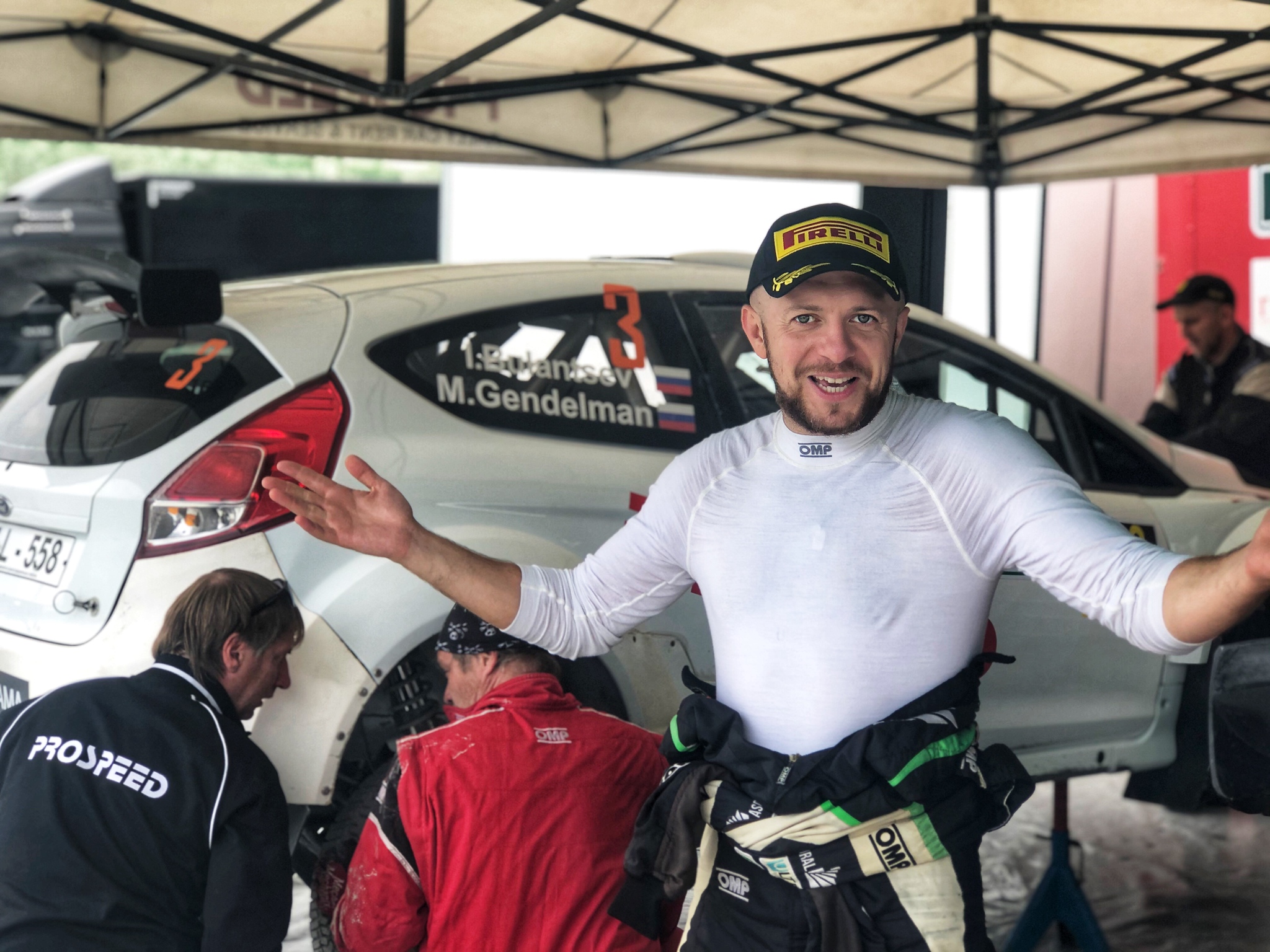 Sergei Remennik, driver, “It was a great rally! I’m happy that Marina was able to join me and we drove this rally together. It turns out to be a little bit more than a year without constant training – there were only occasional trips to competitions, so the lack of constant practice has its affect. Alas, we can’t keep such a high pace as the guys set, but we can drive safely and bring the car to the finish line without breakdowns. There are no secrets to add the pace, we know how to achieve it. We just need to pay due attention to it and have more practice behind the wheel. Vasily Gryazin, Denis Rostilov and Igor Bulantsev set a high pace, it was a pleasure to driving with them. Our result is quite natural and even better than one would expect: to be the second in the race! Yes! We can do it”.

In addition to good rally news, Sergei Remennik’s sports project – Mazda MX5 – got a shot in the arm. On the eve of the Rally Ecover 2020 start, this small two-seater car received a national homologation for the RGT class, and now it can take part in rally competitions of the Russian Championship and Cup on a par with other mono-drive cars. 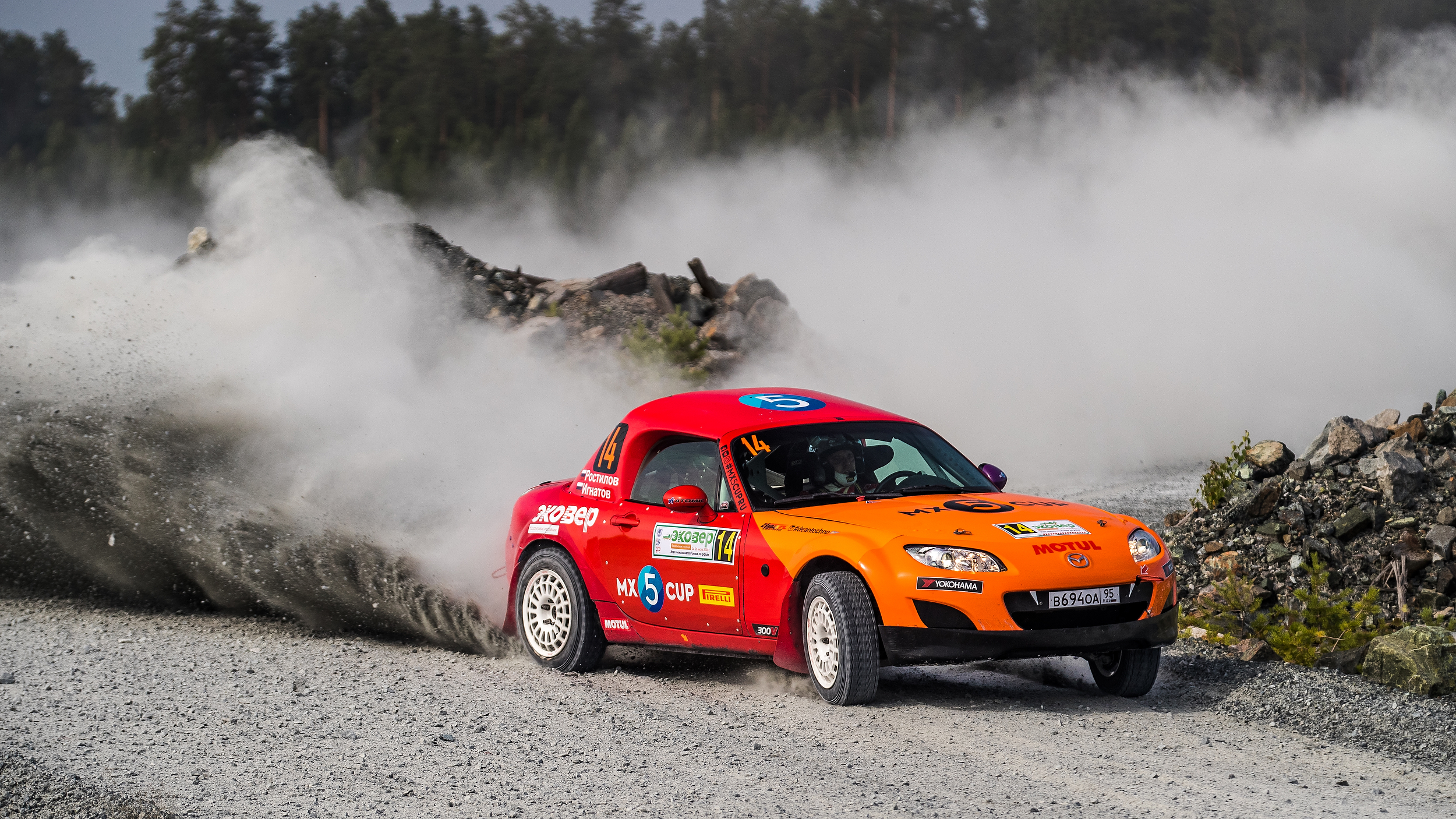 Daniil Rostilov and Alexey Ignatov in Mazda MX5 not only successfully tested the new gravel suspension in competition conditions, but also took the first place in the R3 classification of the Russian Championship. Further plans include the preparation of several gravel configuration cars, and ambitious plans for a rally mono-series in the next racing season.

Sergei Remennik, “Now Mazda behaves very good with Ohlins suspension; I hope that it will be possible to run a mono series for rear-wheel drive cars, where all participants will be on equal terms and it will be a comprehensive classified competition”.

Unfortunately, Sergei’s further plans do not include the start program extension, but he thinks about the constant training thoroughly, starting this process the next day, working on mistakes on the last rally tracks.