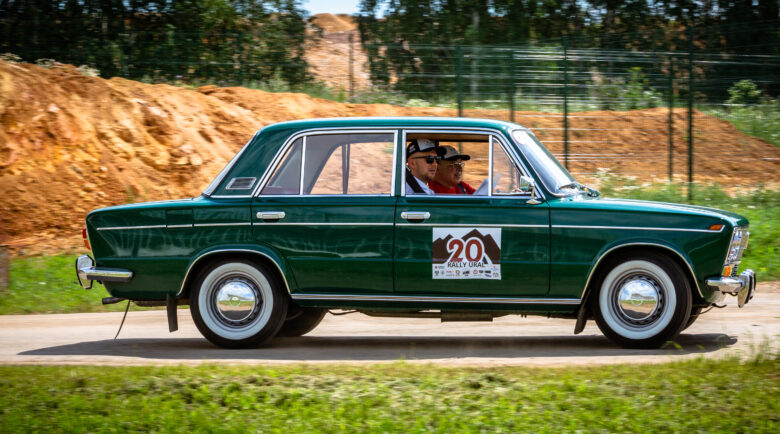 If you can’t go to the rally, the rally comes to your city! It happened literally with a retro rally in Ekaterinburg that finished last week.

Retro rally is an amateur navigational competition (the one that we grew up on) with participation in the antique vehicles. Such a race in classic cars was held in the Urals for the first time. The best crews from Italy, France, England and Argentina, as well as the founders of the world retro movement visited our city. There was an interesting route around Ekaterinburg with orientation on the instructions of the organizers that took one day. This is what I could afford in a busy work schedule! 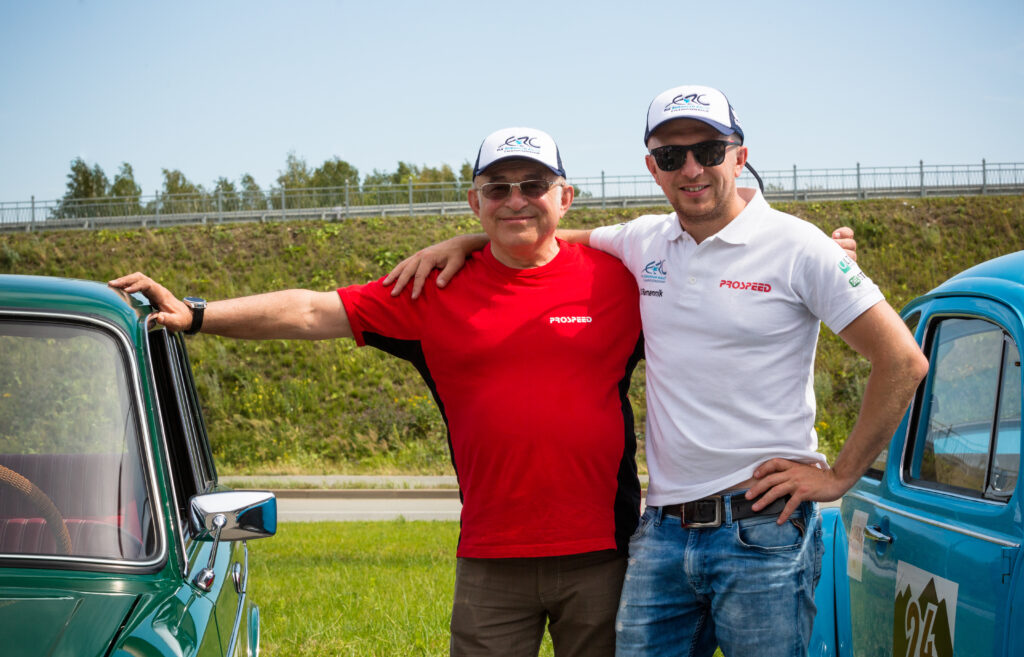 My father and I participated in the VAZ-2103 car that is 11 years older than me, it was made in 1973. Despite its considerable age, the car is still young by the standards of a retro rally and falls into the Youngtimer scoring group.

Do you know what impressions a one-day navigational rally left behind? Oh, it was beautiful! According to our application, I had to be a driver, and my father – a co-driver. I said, “Dad, let’s go to the rally like 20 years ago” And he agreed. But before the start I found out an interesting thing: it turned out that “like 20 years ago” meant that I was a co-driver, and he was a driver.
At first, I was really horrified and quickly tried to remember what the co-drivers were doing during such races, but in the end, I figured it out and everything turned out great. I would love to drive the third category rally as a co-driver. 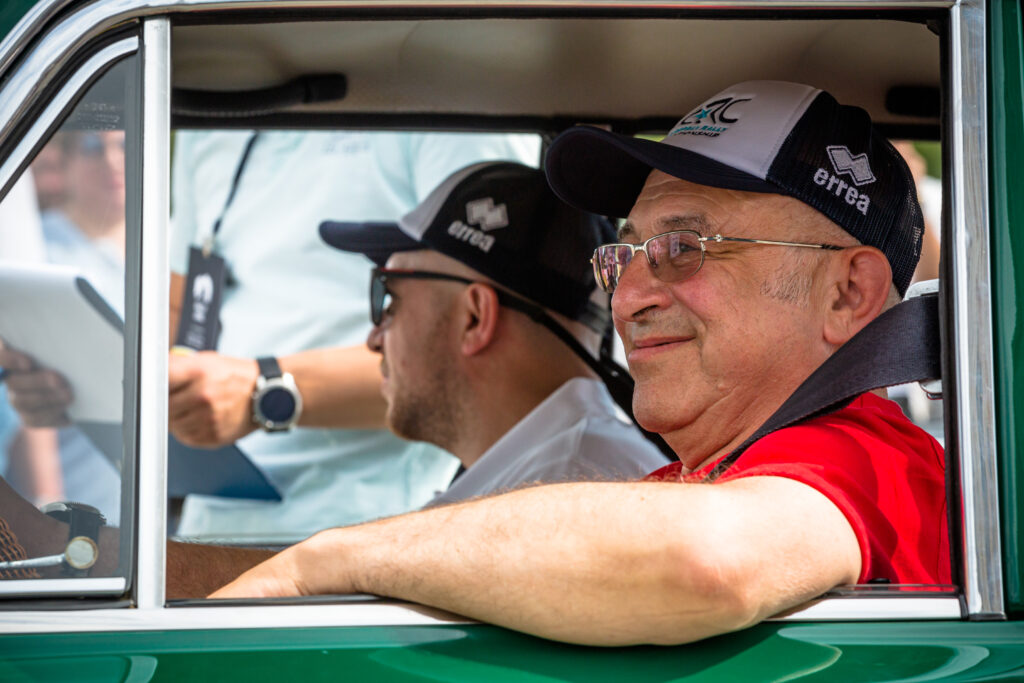 It seems to me that the driver has absolutely nothing to do 🙂 – there are no speed tasks; you only have to maintain the schedule and the average speed and listen where to turn at additional competitions. That is, this story is only about the co-driver. And he is really busy – he solves the tasks from the organizers in the road book, tries to understand the schemes of the “shapes”, searches for tricky corners. The tasks were very difficult, to be honest, I only began to understand what was going on just by the end of the race. But when I figured it out – it was so cool!

We really enjoyed the retro rally. If I have the opportunity to occupy the co-driver’s seat again, I will do it with pleasure. And the list of participants was so interesting! We had a discussion, and if we have free time, we can go to some retro rally in Russia. But now everything depends on my complex schedule, and if there is enough time, of course, I will devote it to my main love – the first category rally – our “real” rally! 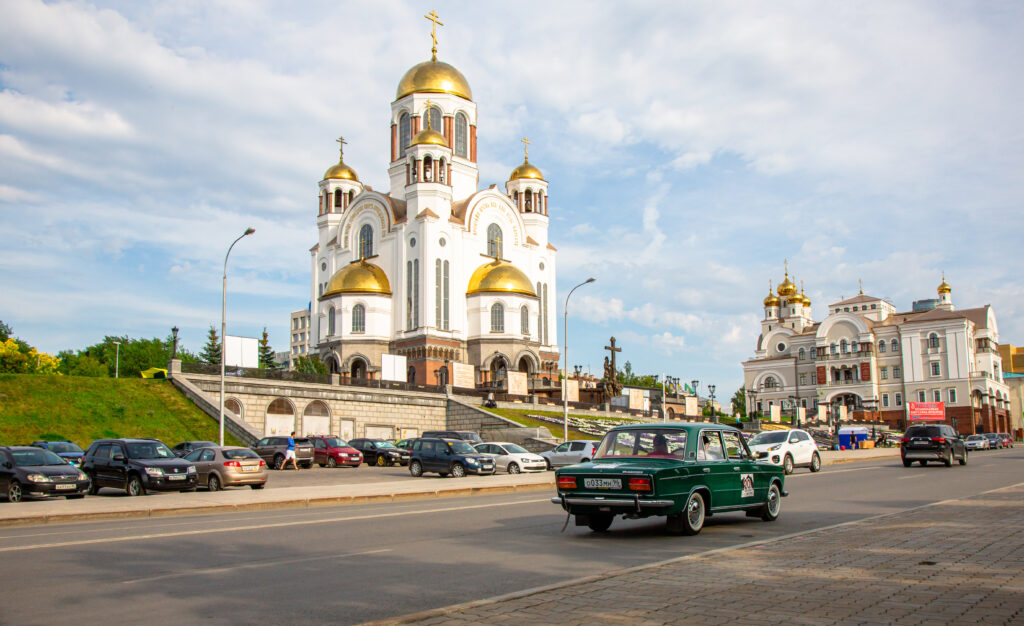 By the rally results we took the eighth place in the Youngtimer category. The fact that dad and I drove the race is great! It was nice to be back at the time when I made my first steps in motorsports. As in the famous book by Alexandre Dumas – “twenty years after” in the same crew: father as a driver, and I’m with a road book. It was very nice to spend the whole day with my dad! I understand that I’m not very qualified as a co-driver but by the end of the race I was not bad 🙂 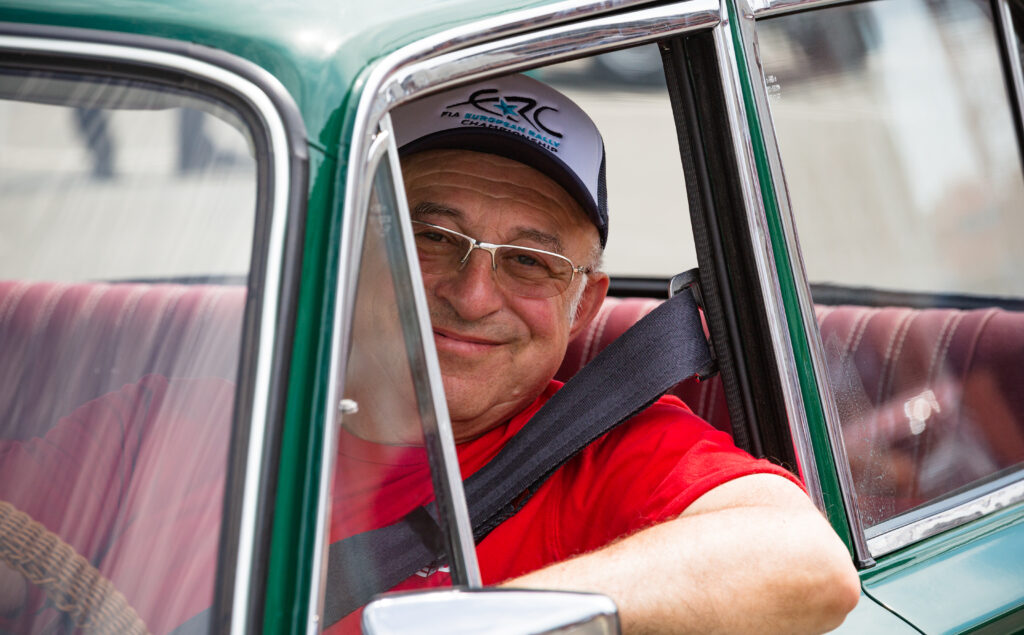 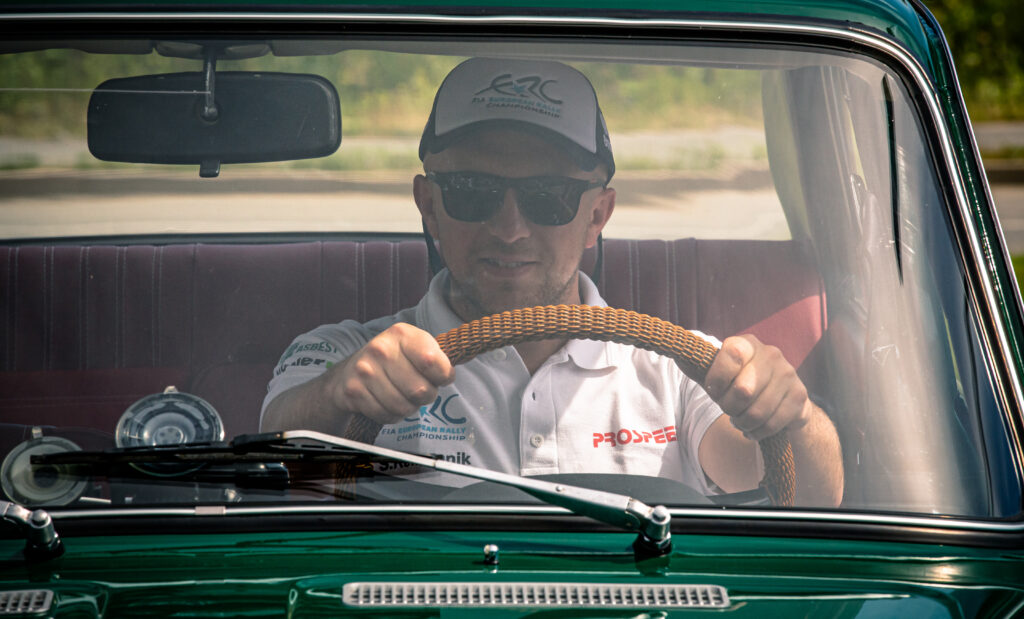 Dad let me sit behind the wheel!

In the publication used photos of Alexey Udartsev