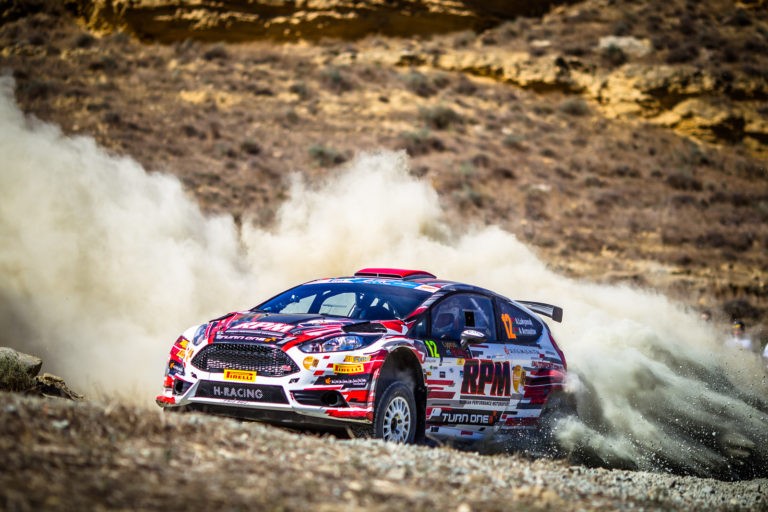 Russian Performance Motorsport (RPM) team history has started almost 15 years ago; and over these years its name has been evoked the warmest and the most pleasant memories. In 2017 RPM is included to the European Championship team standings.

Thanks to Boris Zimin, RPM’s name has become not only recognizable, but also respected. However, the team history is not limited to his name only. The most famous Russian drivers and co-drivers, Vyacheslav Prokhorov, Boris Zimin, Alexey Lyadukhin, Mikhail Krivospitsky, Alexey Aksakov, Alexey Bakay, Vladimir Lelekov, Alexey Lukyanuk and others, performed for the RPM team at the time.

Alexey Lyadukhin, “EKMI-Racing” sports club head, got acquainted with the businessman Vladimir Lelekov and became his coach. The RPM team future founder and co-owner devoted almost all his free time to training and acquired the sports car masterful control skills.

A decision to create the RPM (Russian Performance Motorsport) sports team was made. 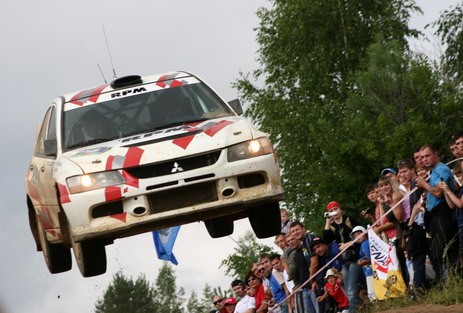 The RPM crew of Vladimir Lelekov and Alexey Lyadukhin became the Cup of Russia holder in N4 category and took the second place in the overall standings. 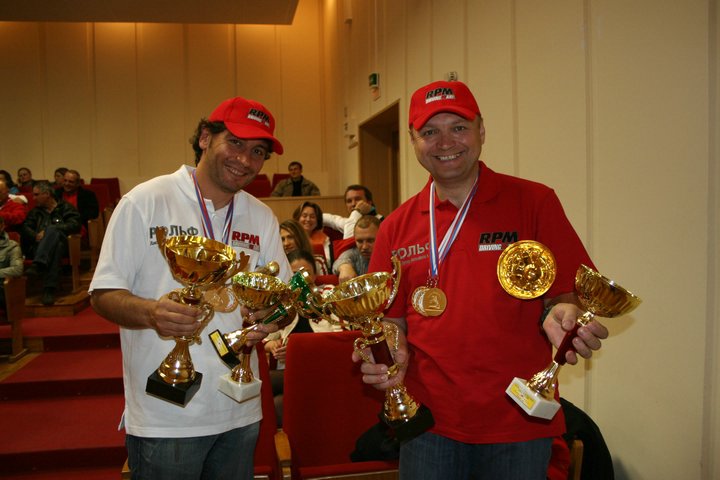 The RPM team co-owners signed a partnership agreement with the ROLF Holding company and Driving Art School. Another crew of Alexey Bakay / Alexey Chaikovsky was included to the team. By the season results, three RPM-Driving Art crews participated in 18 out of 20 possible races of the Russian Rally Championship and Cup. Boris Zimin secured the third position in the Russian Rally Cup overall standings in Mitsubishi Lancer EVO VIII. 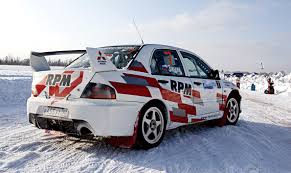 Boris Zimin started in the Russian Rally Championship in the new EVO IX and immediately broke into the top-three overall. At the same time, taking part in the Cup of Russia for training purposes, Boris won two winter races and became a leader. Vyacheslav Prokhorov, Zimin’s coach, participated in the Russian Championship rounds from time to time; and after two 4th places in summer races, he rose to the 8th position overall. Vladimir Lelekov missed most of the races because of his business responsibilities, and after a serious back injury at “Rostov Velikiy” rally he was forced to end his racing career. After several missed summer rounds due to the injured leg, Boris Zimin completed the 2007 season on 6th place in the Championship and on the 4th position in the Cup of Russia. At the partnership terms end the team name was again RPM, without Driving Art. 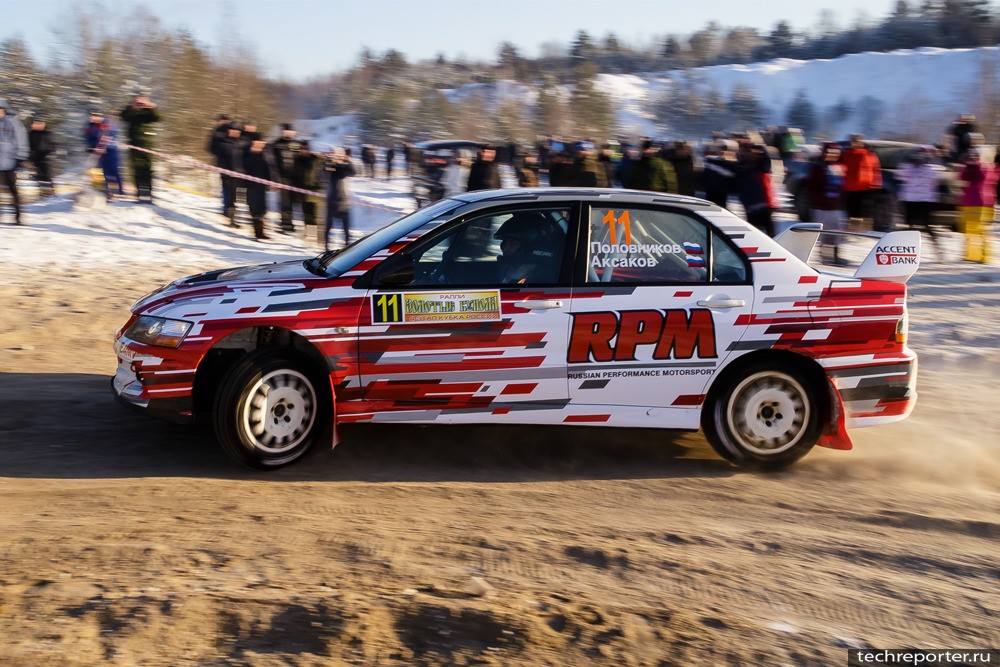 There was some reorganization in the RPM. Vyacheslav Prokhorov occupied the team director position instead of Alexey Lyadukhin, who departed to the Rolf Cup. The vehicle park was updated – there were no EVOs VIII, only “ninth”. A new technical vehicle was purchased – Mercedes Atego with a 9-meter body. Two crews – Boris Zimin / Evgeny Zhivoglazov and Vyacheslav Prokhorov / Vyacheslav Akimov started in the Russian Rally Championship. Vyacheslav Prokhorov, a “playing” coach, finally “took the helmet from the nail” and invited his old co-driver, Vyacheslav Akimov, who was in the same crew for 20 years! From the very first rounds, the RPM crews firmly occupied the 4th and 5th places of the Open Russian Championship overall standings. The Rolf Cup top positions also belonged to our guys (a new for Russia mono-cup – separate standings for crews performing in MITSUBISHI cars).

During the subsequent years the team has performed occasionally at different rounds of the Championships of Russia and Estonia, took part in cup races and various shows. Vyacheslav Prokhorov, Boris Zimin, Valery Polovnikov continue to perform for the team. 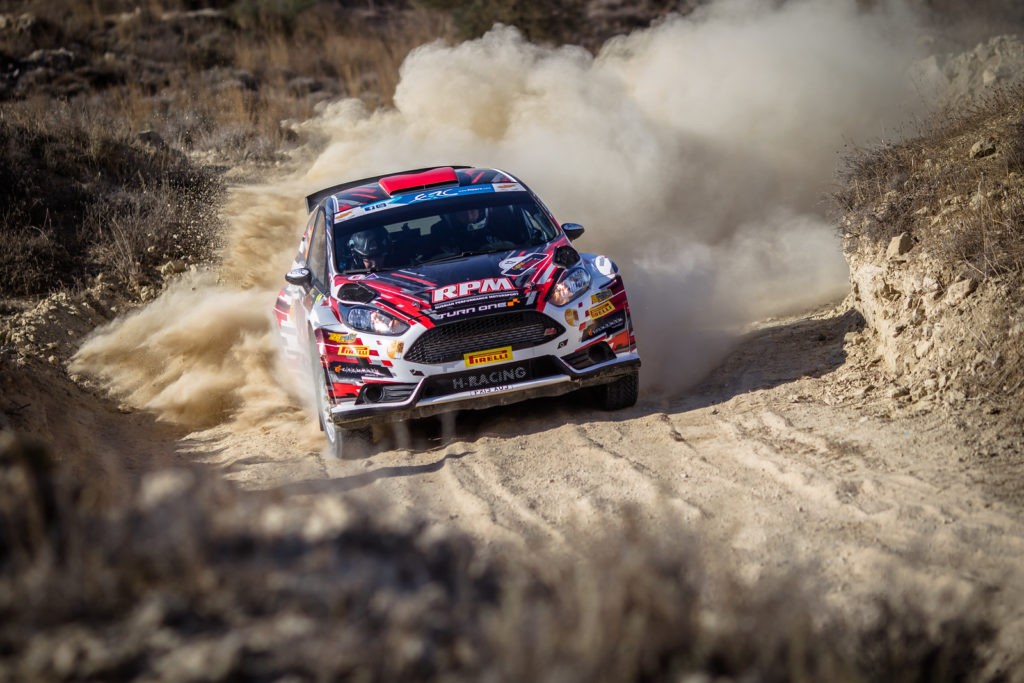 In 2014 with the RPM support Alexey Lukyanuk and Alexey Arnautov became overall Champions of Estonia and Russia, and in 2015 cooperation with the crew switched to another level – the RPM logo started to be recognized at the European Rally Championship rounds. The bronze and silver podiums in 2015 and 2016 indicate one thing – the efforts are not in vain! Alexey Lukyanuk shows the best performance and becomes the Colin McRae Trophy five-time winner for the brightest, dynamic driving and unconditional will to victory. 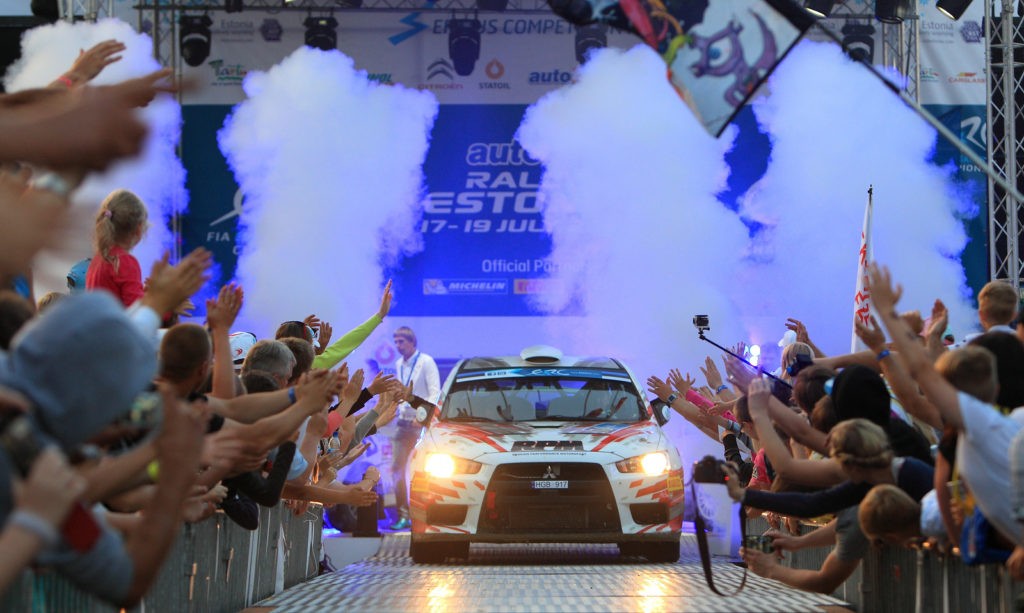 In the 2017 season, RPM has again gathered the best drivers in Russia: Alexey Lukyanuk and Alexey Arnautov and Sergey REMENNIK and Mark ROSIN fought for points in eight stages of the European Rally Championship. 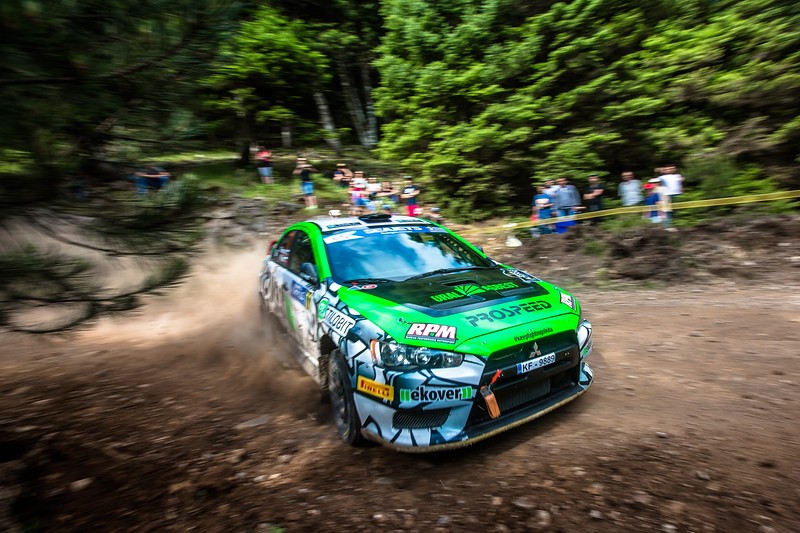 In 2018 Aleksey Lukyanuk and Aleksey Arnautov became European Rally Champions in the overall standings as RPM team members! The Russians have achieved such an outstanding result for the first time in modern rally history. Sergei REMENNIK and Mark ROZIN became the silver medalists of ERC-2 standings, and Russian Performance Motorsport received bronze in the team classification.