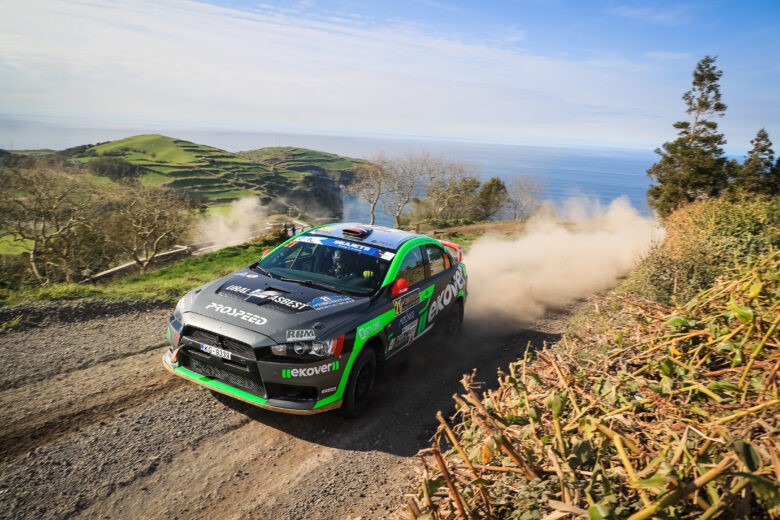 22.03.2019
NewsComments Off on FIA European Rally Championship 2019 season has started!

Yesterday, the first competition day of the 2019 FIA European Rally Championship has started in the Azores.

Thursday morning began with a qualification that was preceded by two training passes. Further, in the second half of the day, the drivers tackled three special stages – two of them were typical island routes, laid along winding roads in the countryside and framed with volcanic tuff fences. Such a typical road fence and building material are characteristic only of the Azores rally, because all the islands of the archipelago are of volcanic origin. The short special stage of the paired race, traditionally gathering a huge number of spectators, completed the route of Thursday. The place to watch is ideal – the track is located in a career and is visible from any top point, that is why this special stage finishes the first day of the rally and tomorrow the drivers will show the art of driving and the struggle will only add fervor.

An incredible battle ensued over honours in ERC2, with Sergei Remennik leading Juan Carlos Alonso by a mere 0.3s. They swapped places on each stage, Alonso taking the lead away from Remennik on SS2 only to lose it again on SS3.

Sergei Remennik, driver, “It was cool! Let me explain: it doesn’t matter how many participants are around you – ten or one Alonso, in any case there are always one or two real rivals. We drive with him, we exchange impressions after each special stage, we rejoice; and have you seen the parallel race? I won three tenths from him! Today is such a “warm-up” day: after the first special stage we were the leaders, at the second one Juan Carlos won back, at the third – we were ahead a little bit. The first section of the rally has passed and we win only 0:00.4 minutes. Tomorrow morning we will go to the start of the second day and as if this was nothing, everything is all over again – that’s cool! Emotions overwhelm me precisely from this rivalry, and of course we both would like to win”.

Marina Danilova, co-driver, “It’s good to return to the “big” rally after the Russian Championship – there’s a lot of interesting things, especially when viewed from the organizer’s point. For example, yesterday’s city show – it’s interesting because the result is not scored, but participation in it is mandatory. I think this is correct, otherwise how can you show the racers to the spectators (and how else can you motivate them to drive)? Russian rallies are understandable: you have already driven them at least 25 times and you know not only all the special stages, but also the liaisons. But here it’s different, you need to track all the roads in order not to go somewhere wrong. The special stages for the co-driver haven’t been complicated today; there will be a lot of reading tomorrow”. 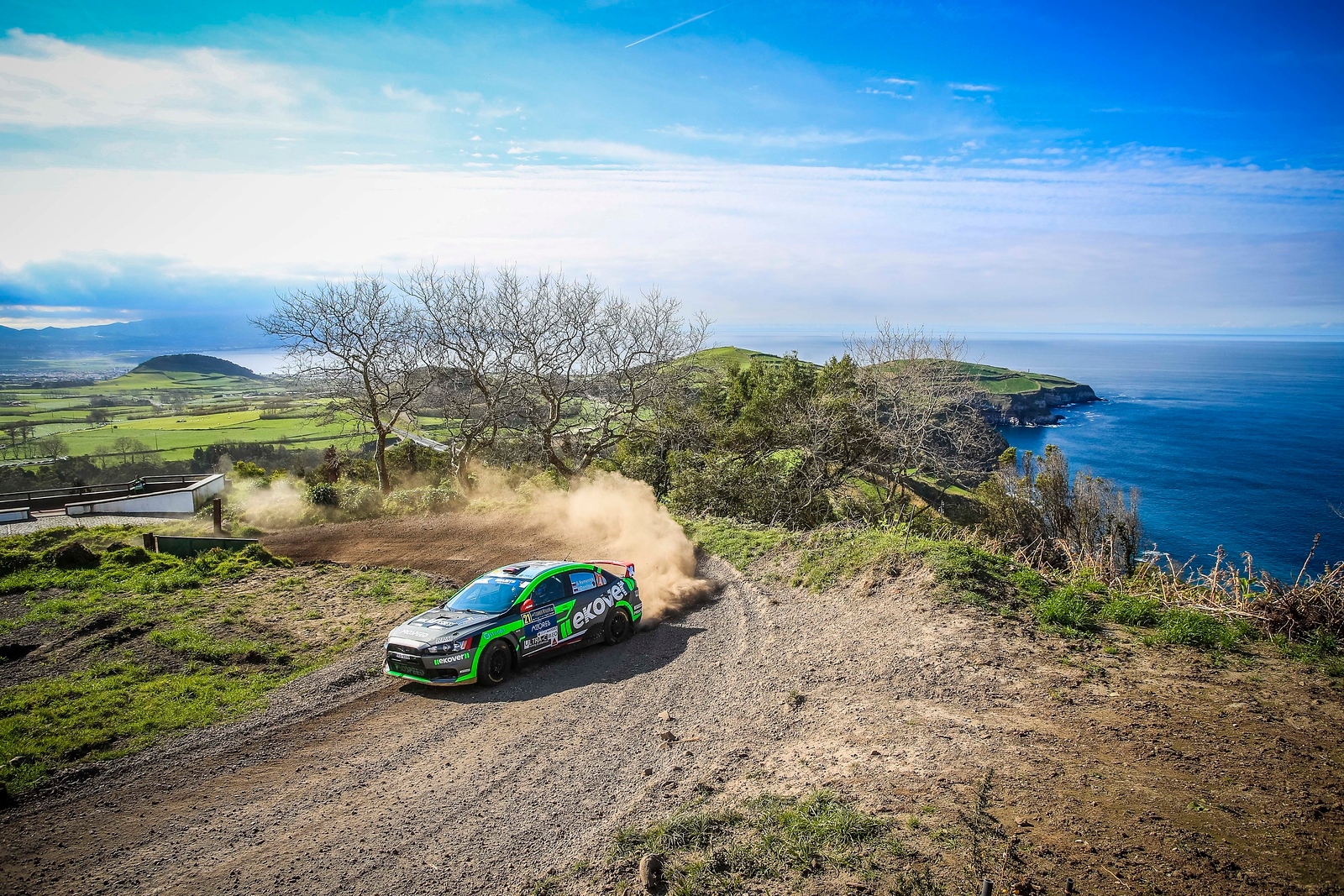 What’s next: Friday’s action features seven stages over 91.55 kilometres including two runs of the iconic Sete Cidades volcano stage with Pico da Pedra is up first from 09h53. Both Sete Cidades stages, plus the SSS Marques, will be broadcast live on RTP Açores and the ERC’s official website and Facebook page.