One fourth of the season is over, and the FIA European Rally Championship continues its program – the third round will be held this weekend. The fight for the points will take place in the mainland Greece and, with the Eurosport Events support, millions of spectators around the world will be able to see the battle at the challenging EKO Acropolis Rally 2018.

Russian Performance Motorsport team is currently the championship leader; and the crew Alexey Lukyanuk/Alexey Arnautov is ahead of the nearest pursuer Portuguese Bruno Magalhães with double points (76 points against Bruno’s 35 points). It is Magalhães who will try to beat Lucas at the Greek round of the series.

Sergei Remennik and Mark Rozin is the second RPM crew, performing in the production car Mitsubishi Lancer Evolution, is leading the ERC-2 (Production) standings. Here the point gap from Juan Carlos Alonso is not so great, so to keep the lead Sergei will have to use all his skills and rely on the favor of the Greek goddess Tyche to strive for positions on the race podium. 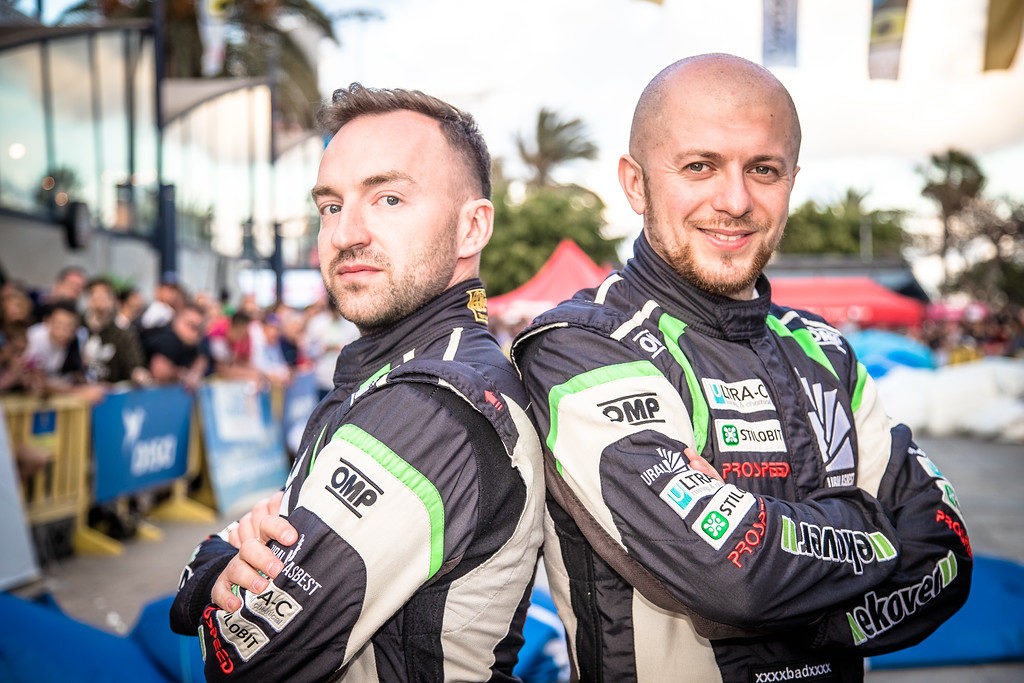 Sergei Remennik, Mitsubishi Lancer Evolution,: “This rally is very difficult, I would say, quite tricky for our vehicle. R2 and R5 cars are more prepared for such long and tough races. Acropolis is one of the hardest rallies in terms of surface, with sharp stones and ruts. Finishing here and saving the car on the road is not an easy task. Production class cars work well at the races with half the distance of the European round, but it’s much more difficult to drive the rally completely without breakdowns of standard nodes in a N4 category car.
Of course, the entry list in our standings is encouraging – there are more participants, it will not be easy for us to fight. We go to the Acropolis Rally as the leaders in our class (ERC-2), but this is only an intermediate result and we do not feel any mental load. But of course, it’s pleasant!” 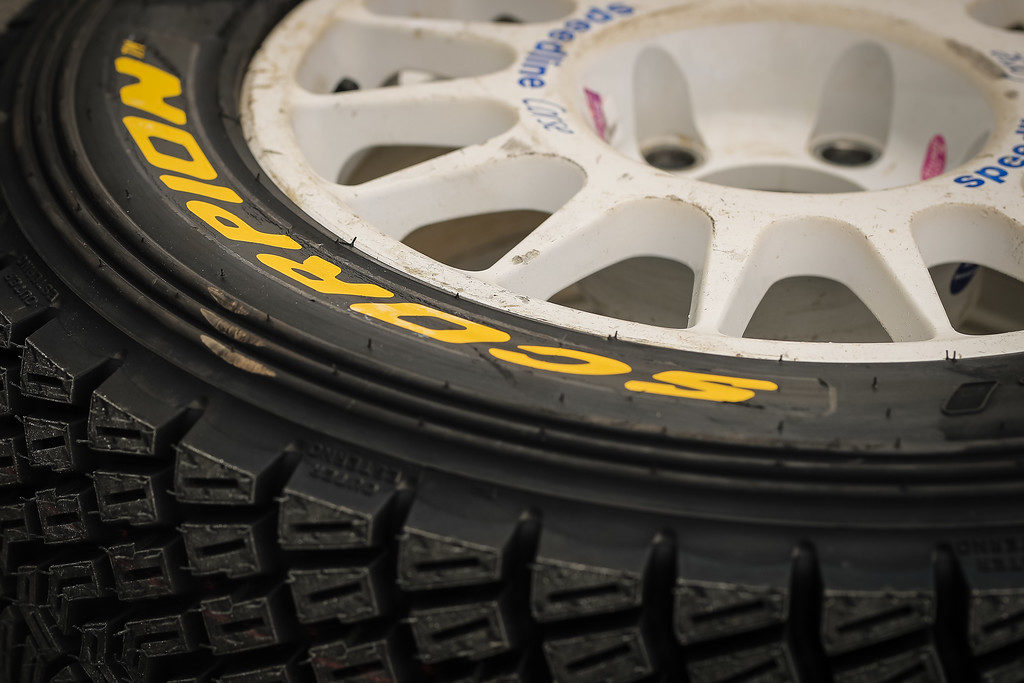 Rally Acropolis has been a common name for a long time, when racers give a description of a particular track, denoting under the name “Acropolis” the toughest surface abounding with sharp stones. In reality the Greek roads surface is very specific; the field traditionally gets empty for more than a half to the finish line due to various breakdowns of equipment, therefore the entry list for this rally is not numerous – 34 crews in different standings. Some of the teams decided to skip the race, making a choice in favor of other rallies that are more sparing for the vehicles. To win the championship it is enough to have good results in six of the eight competitions – that is how many races count against the series for each crew that is fighting for the overall standings. In the junior class ERC-2 the standings formula is four rounds out of eight.

The rally is planned in a three-day format, but the sports vehicles will start moving on Thursday, when the drivers will be able to “taste” the qualification section and, according to the results shown, choose the starting position for the first racing day. 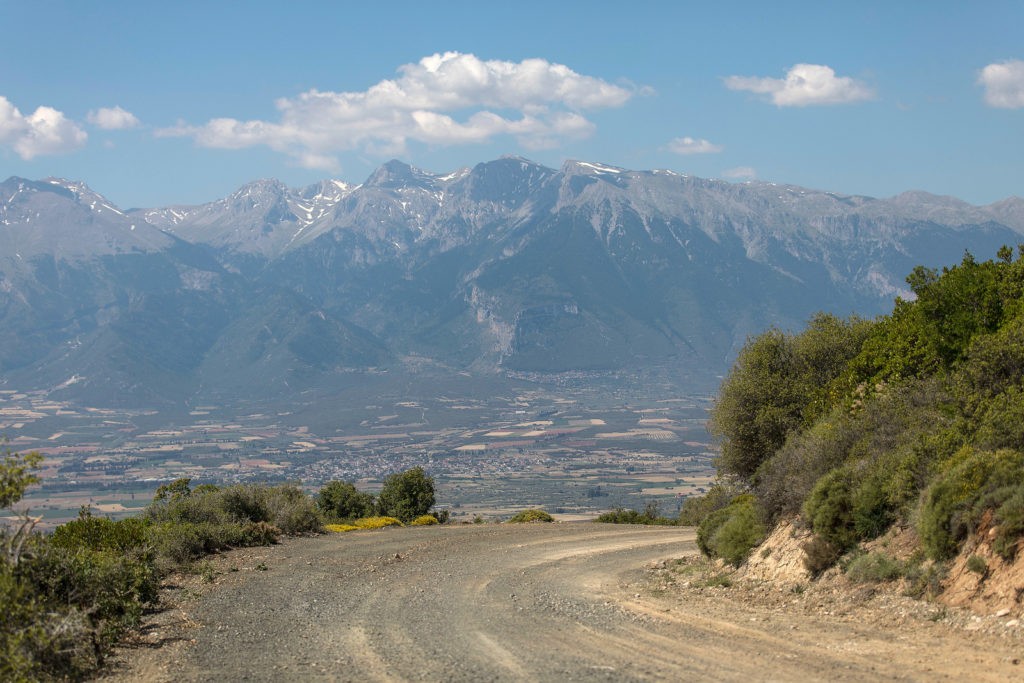 Landscapes that crews see during the rally “Acropolis”

The EKO Acropolis Rally 2018 start will take place in the center of Athens, whence the drivers will go to the first section. Spectator special stage will be held in the capital of Greece at the racetrack; after it the crews will return to the region of Lamia for the first racing day. The FIA ERC third round will end on Sunday, when the crews will finish in Lamia after 238 competitive kilometers and 630 kilometers of liaisons.

On the eve of the rally Lukyanuk and Remennik had a test session on the mountain roads in the vicinity of Lamia, where they checked and set the cars for the upcoming race. It is necessary to recall that the previous stage of the series was held on the asphalt surface, and the current one will take place on gravel.