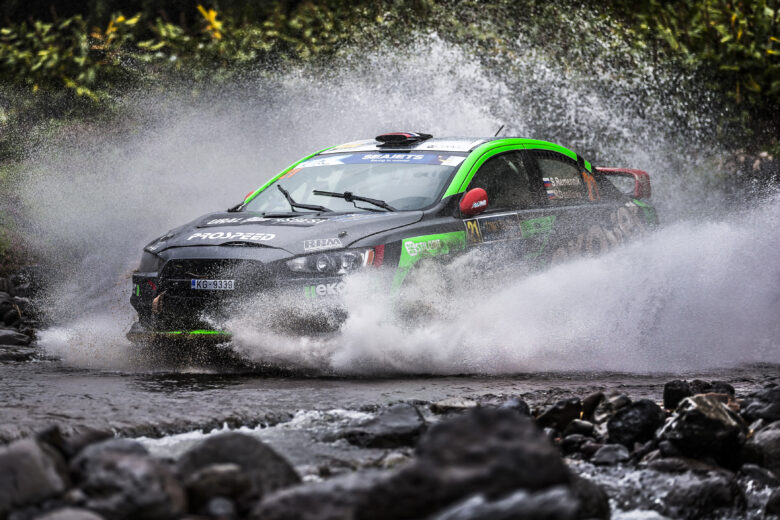 First points of the season: when nothing is lost

24.03.2019
NewsComments Off on First points of the season: when nothing is lost

The first round of the FIA European Rally Championship – the 54th Azores Rallye – finished on Saturday on the islands lost in the Atlantic, where the Russian Performance Motorsport team crew of Sergei Remennik and Marina Danilova took part.
The rally ended with a victory of the Argentine driver Juan-Carlos Alonso in the ERC-2 standings, who began his campaign for the new season with a second victory in a row at the Azores Rallye. 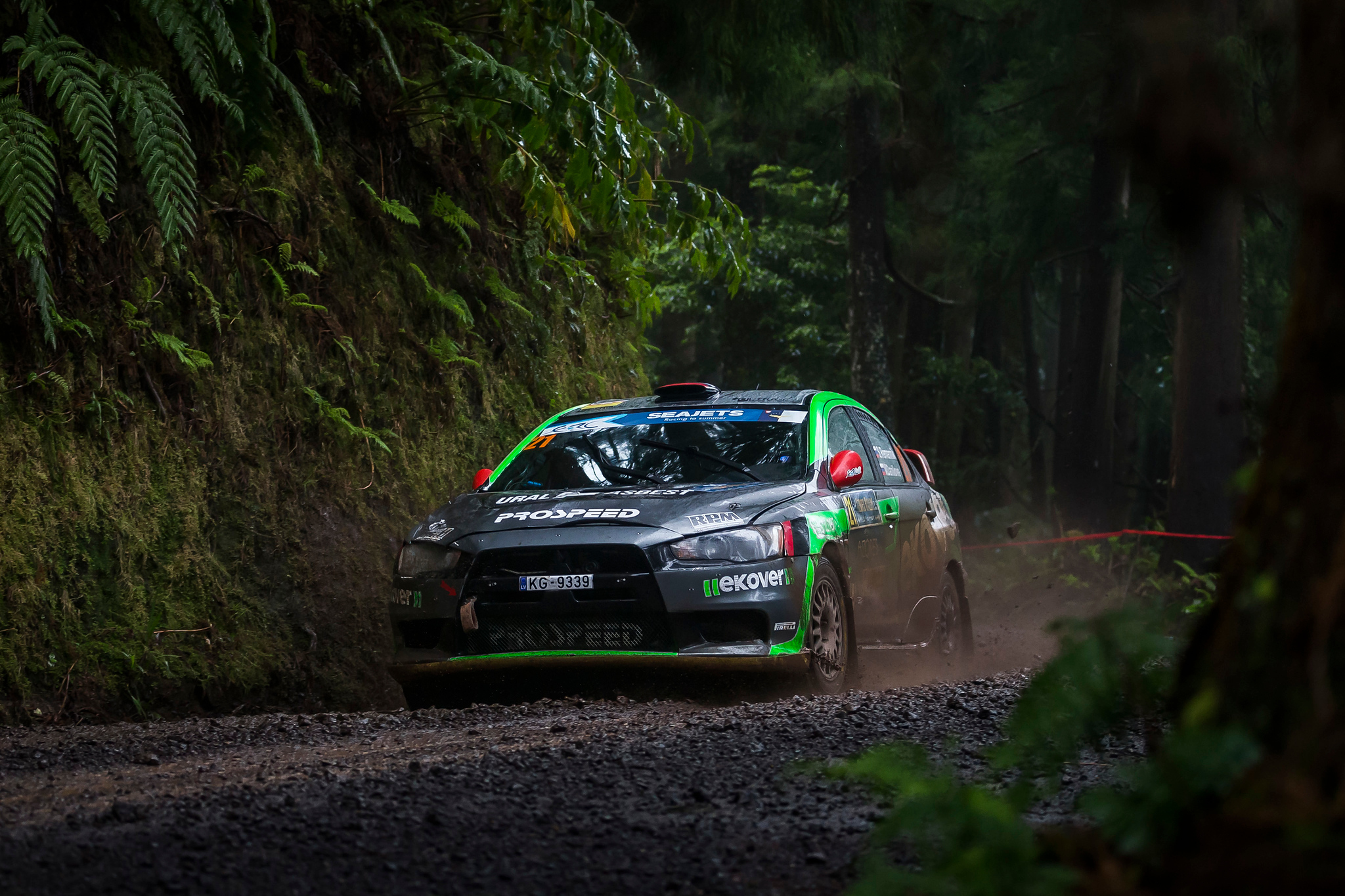 The first special stages of the rally on Thursday showed that Alonso and Remennik were excellent sparring partners; this pair of crews exchanged shots for a few tenths of seconds and changed each other as leader of the standings. Luis Pimentel, who also had to take part in the rally, was not allowed to start by the technical commissioners due to problems with the fuel tank in his Subaru Impreza.

On Friday the fight promised to be acute, because the crews at the start were divided by only 0.3 seconds. But at the first section of the day Juan-Carlos Alonso had technical problems and tyre punctures, and in the evening it was the turn of Remennik to deal with troubles. Unfortunately, the day ended ahead of schedule for him simultaneously with the refusal of the vehicle to start at the “SSS Marquez” special stage. The engine of his Mitsubishi Lancer Evo X refused to run in front of the paired race start line, and the reason of it became clear much later in the service park. A blown fuse caused troubles with an electric system, and the crew did not understand what had happened, because they had never encountered such a car’s behavior in their practice. 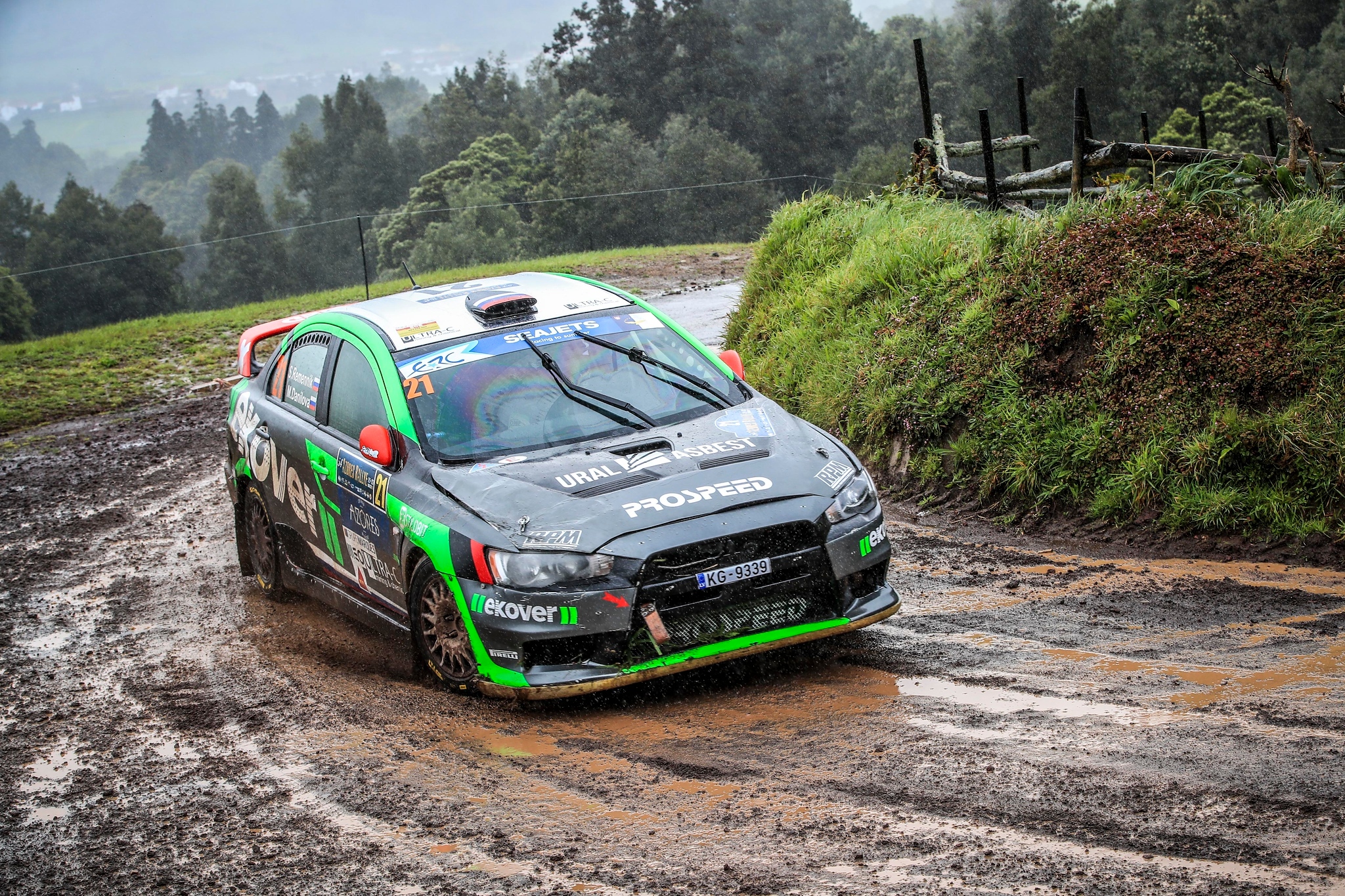 After Sergei Remennik received a penalty, returning to the race according to the Rally2 rules, Alonso kept a comfortable advantage at five Saturday special stages, but won only the SS “Tronqueira” that completed the rally, while Remennik was faster at all the other special stages. The weather conditions caused additional difficulties on Saturday – there were rain, fog, wind and sun simultaneously or in different combinations. The average speeds of overcoming the special stages and the pace of driving decreased, and the gravel sections of the route turned into a raid range with large ruts, sharp stones and liquid mud. 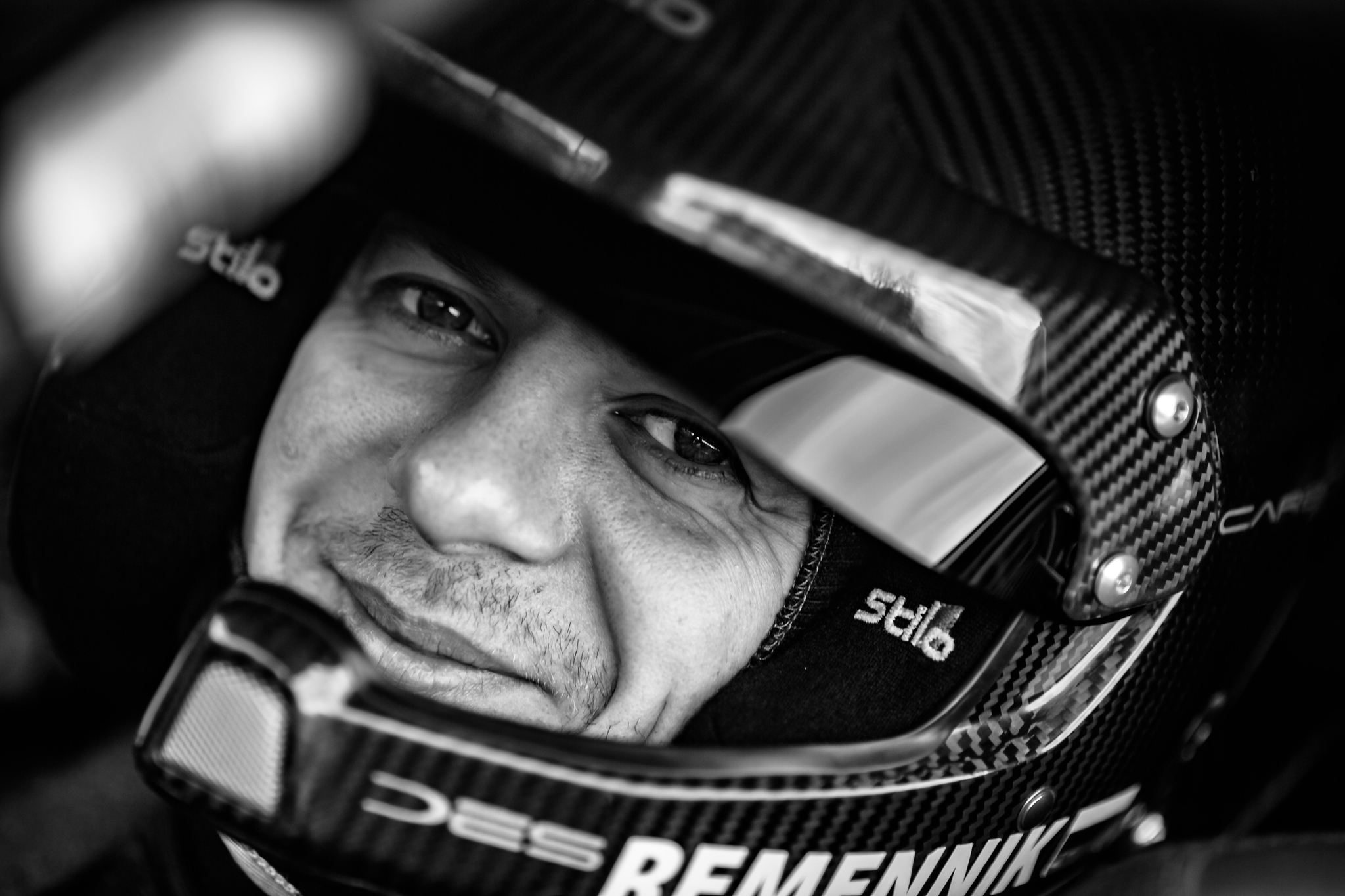 Sergey Remennik, driver, “Almost everything that could happen this weekend with our car, in principle, happened. It all started really cool – we won both the qualification and the first day from Alonso, giving him a victory at one special stage. I was expecting an interesting fight with him, but it turned out to be a struggle with a car and a competition who could even reach the finish line – we both had problems. And this stupid situation with an electric system, because of which the car didn’t start on Friday night; and we didn’t know where to look, because we hadn’t encountered this before… That is, we still had 40 seconds left before the “SSS Marquez” start, and that was enough! Punched tyres are complete nonsense, we slightly crushed the hood – it doesn’t affect the speed at all; while the car is driving, the time is not lost, but then it didn’t want to start. Hi to penalty minutes and restart the next day. On Saturday Alonso gave us a day because he was in no hurry.
Yes, at the last special stage we set the speed antirecords, because the transmission began to fall apart. Deep ruts with stones were eroded – the car received a lot of blows; plus the special stages started from asphalt, where the wheels grip a stronger, and then you slide onto gravel, where the load is slightly lower. Transmission received a lot of blows and that’s all”.

Marina Danilova, co-driver, “The Saturday morning section didn’t frighten us, I can’t say that there was a lot of fog. It was in places, but it didn’t prevent reading the notes and understanding how you move along the track – you still feel the turns with your body, so the reduced visibility didn’t bother. This is my second joint participation with Sergei, I liked the race. The negative point is that we had so much troubles; it seems their amount should be enough for the season – the tyres, the electric system, the transmission – everything. Part of the troubles could have been avoided, for example, a blow; and the problem with the power steering was its consequence. Well, punched tyres are a coincidence, we watched the onboard. In general I liked the rally, I didn’t like the rain, but the rally was good!”

The first racing step of the season was troublesome, but the crew received points for the second place at the end of the event and is looking forward to the next round of the FIA European Championship. A break of a little more than a month comes, and the Rally Islas Canarias will be held from 2 to 4 May.