The first round of the FIA European Rally Championship – the Azores Rallye – will be held on 21-23 March. It is the 54th edition of the Portuguese race – not so many European Championship rounds can boast such a long history. The rally takes place on the island of San Miguel – the largest one in the Azores archipelago.

The Azores is an original nature reserve created many thousands years ago. The Atlantic coast, the tropical climate, the lakes in the craters of extinct volcanoes, the natural parks, as well as fast gravel tracks that have an amazing three-dimensional configuration – this is one of the most beautiful races of the season. 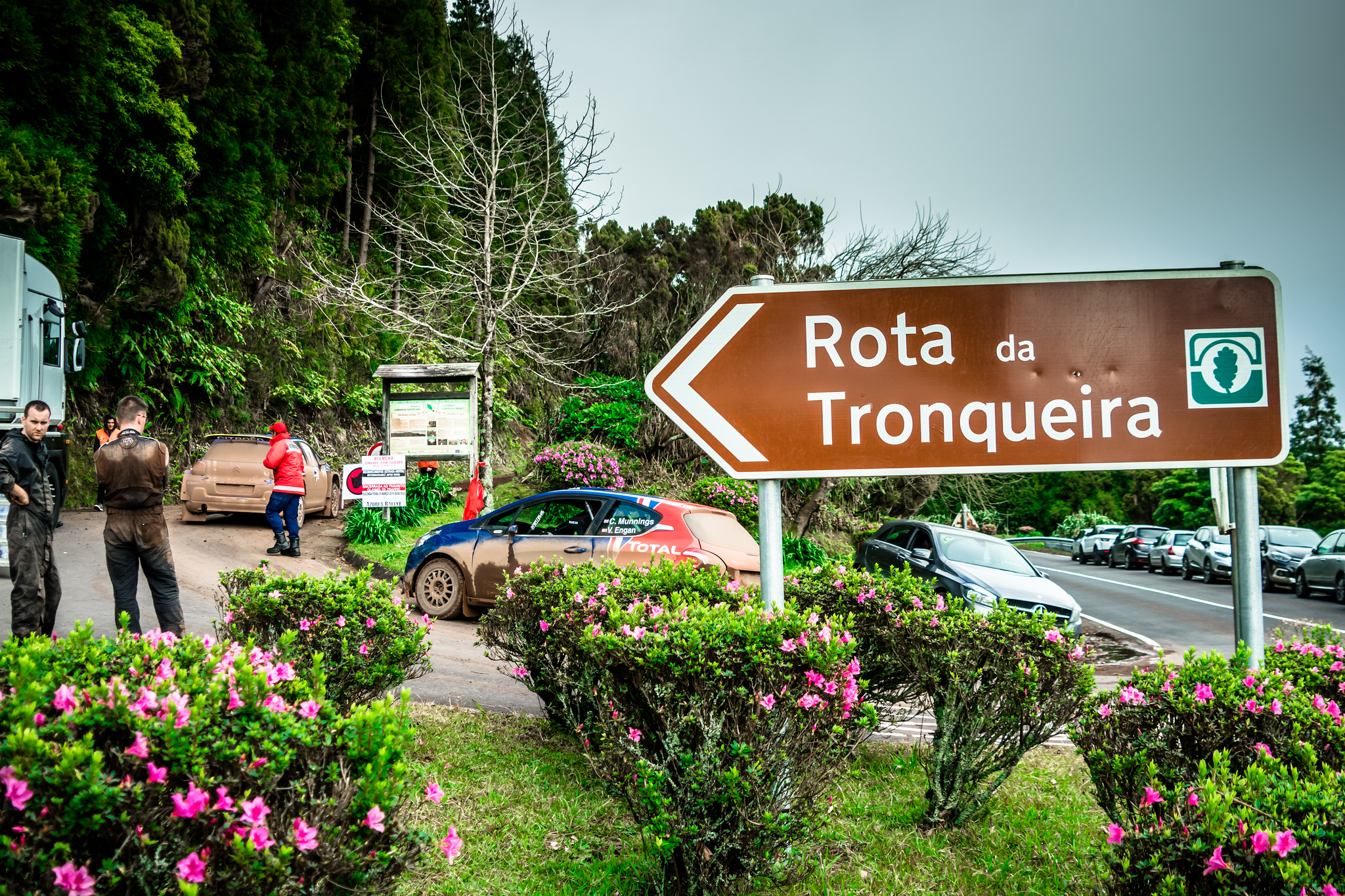 At this race Russia will be represented by three crews, one in each racing category: Dmitry Myachin and Alexander Gorlanov will start in Peugeot 208 R2; Sergey Remennik and Marina Danilova will represent the Production car class and compete for points in Mitsubishi Lancer Evolution for the Russian Performance Motorsport team; the current European Champions Alexey Lukyanuk and Alexey Arnautov will fight for the season title and for the points in the overall standings. Lukyanuk and Arnautov have changed the team and the car this year, and in the Azores they will have a new challenge – guys will spend the race in the Citroen C3 R5, prepared by the SainteLoc Racing team together with Citroen Racing. This year the Russians will have a new car and they will have to get used to new tyres: there will be tyres from Michelin instead of the usual Pirelli. 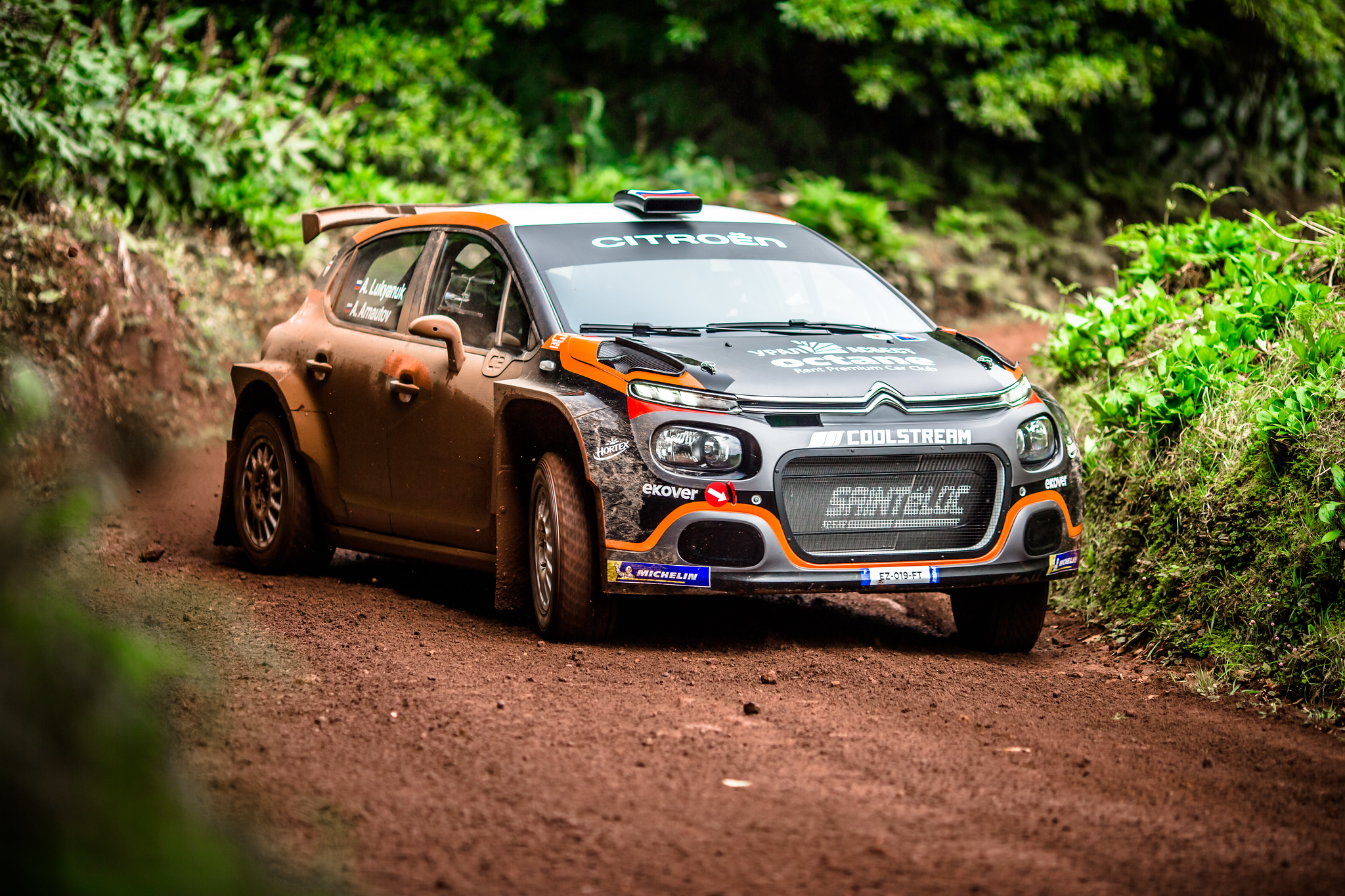 Alexey Lukyanuk, Citroen C3 R5 driver,: “We were looking forward to the first kilometers in the new car and with the new team. Although the team and the car are unknown, the race is familiar and the co-driver is the same. This is our fourth time here at the Azores; the organizers have changed the track a little this year, adding a couple of new special stages, and also shortened or lengthened the old ones. Today we’ve had gravel tests, talked to an engineer, got acquainted with a new car. However we couldn’t go through the test plan fully, because the spare parts ran out – the shock absorber tank mount cracked from the bottom, the spare parts would arrive only tomorrow, and during that time we managed to drive about 30-40 kilometers. I like the car; of course, there are differences from the Ford I used to, but there are a lot of pleasant things, a very light steering wheel, different pedals, an engine that allows you to drive at lower revs, very convenient gearbox and handbrake levers. Well, in general, it’s just a new car in every sense! Feelings are good, but only the race will show us what we can do together with Citroen”. 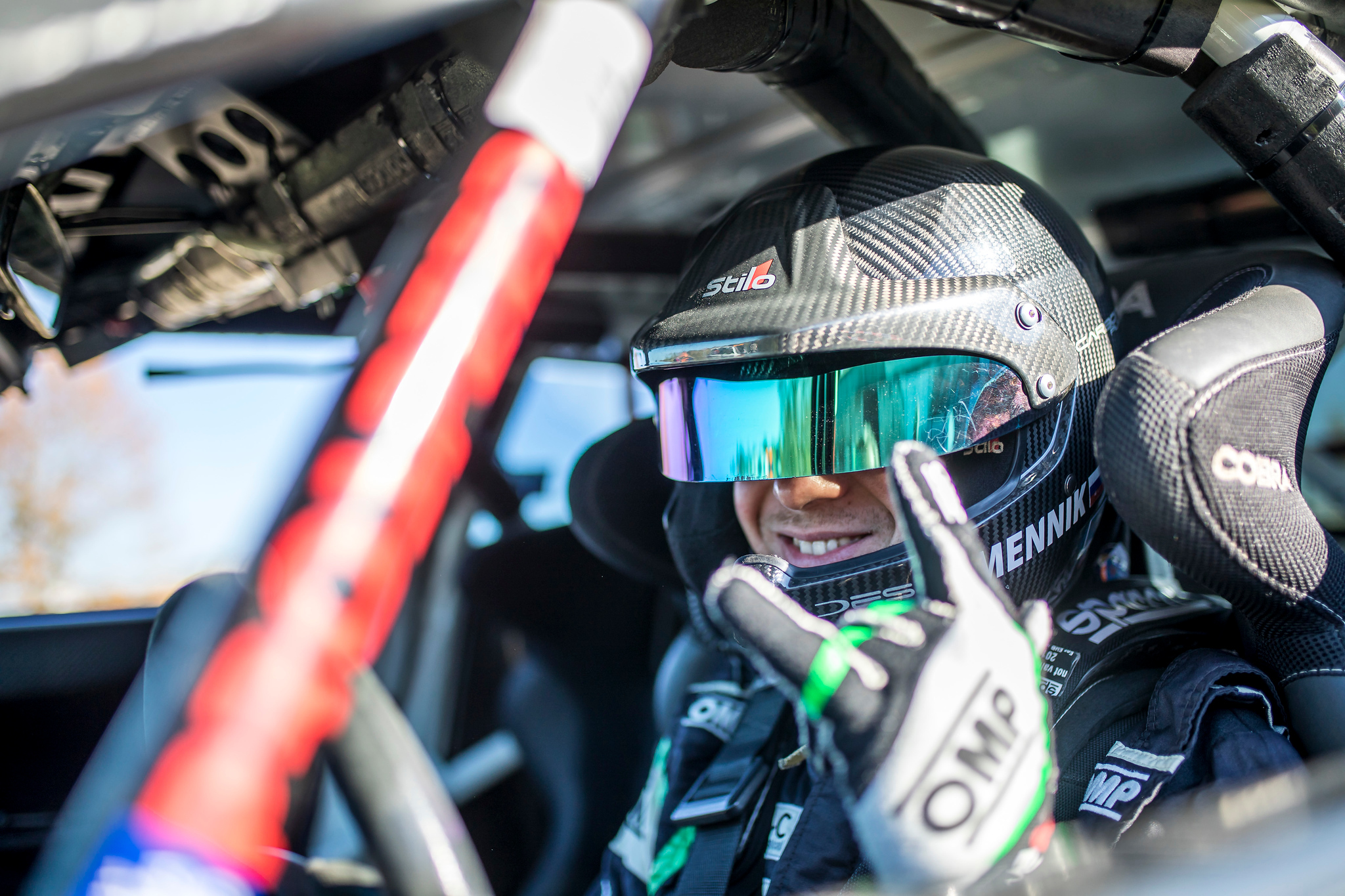 Sergey Remennik, Mitsubishi Lancer Evo driver, “In general, the plan for 2019 season is as follows: we have a budget for four rounds; we will drive these first races; we will see how the new “united” class is going, how competitive we are among the participants and, having assessed our chances, we will decide on the second half of the season. It will be the third visit to the Azores Rallye for me, and I temporary change the co-driver. As it once happened, Mark is busy on the main work and will not be able to distract for the racing week. I decided that I would continue cooperation with Marina Danilova. I’m very glad that she confirmed her participation and we will go in the same crew, because she is a high-class professionall!
Yes, this year we will not be able to participate in a single Russian team because the crew of Alexey Lukyanuk will be a French team member. We are pleased that his talent was finally appreciated and supported. Our friend is a fast and cool guy; he will be able to continue to participate in the European rallies in a new vehicle! I wonder how the struggle for the overall standings will develop this year. We will support Alexey Lukyanuk and Alexey Arnautov every possible way and wish them to confirm the title of the fastest guys in Europe”.

59 crews will start at the island race, 19 of them are of top R5 class. The rally will be held in a two-day format on Friday and Saturday, but viewers will be able to see the cars in action as early as on Wednesday – a short special stage will take place on the streets of Ponte Delgada as a show program. Traditionally, this part of the event takes place in the evening and gathers a huge number of spectators; and those who are too lazy to go outside can watch a rally show in live broadcast – jumps, turns, retarders will be shown from all sides! 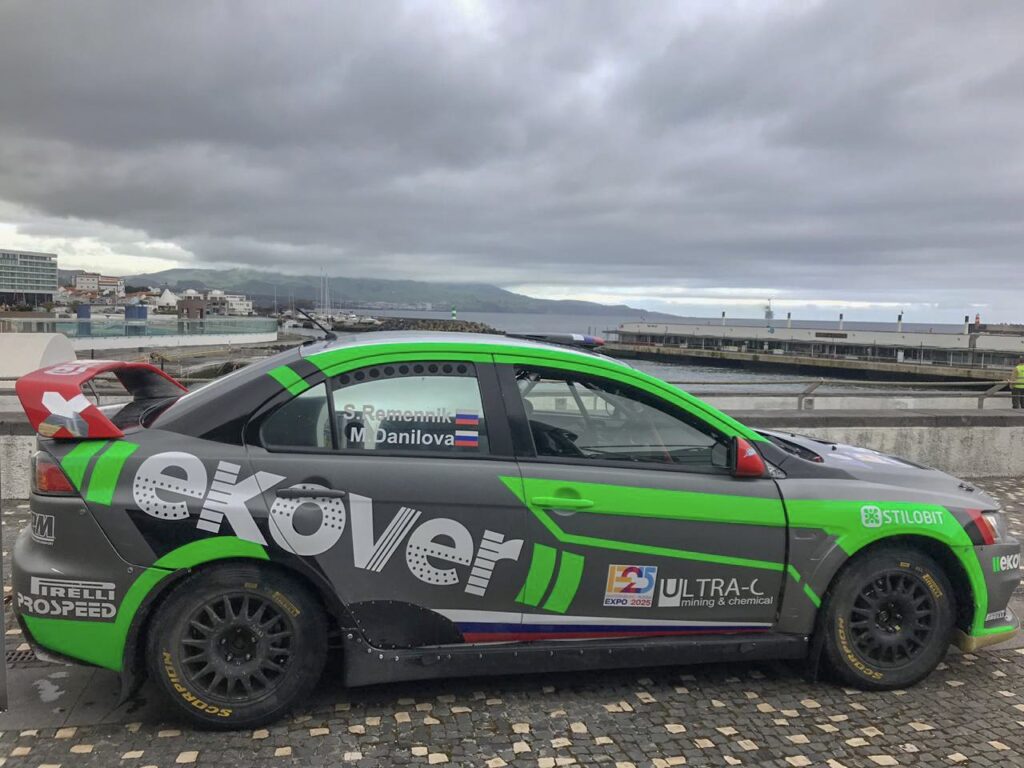 In the nearest future the participants will tackle 15 special stages with a total length of 223 competitive kilometers, 91% of them passing along gravel, and 472 kilometers of the total rally distance. Well, on Tuesday and Wednesday the crews will drive the ordinary cars, because they will have a recce at each special stage of the rally and will make the notes – the main document of the race for each co-driver and driver.