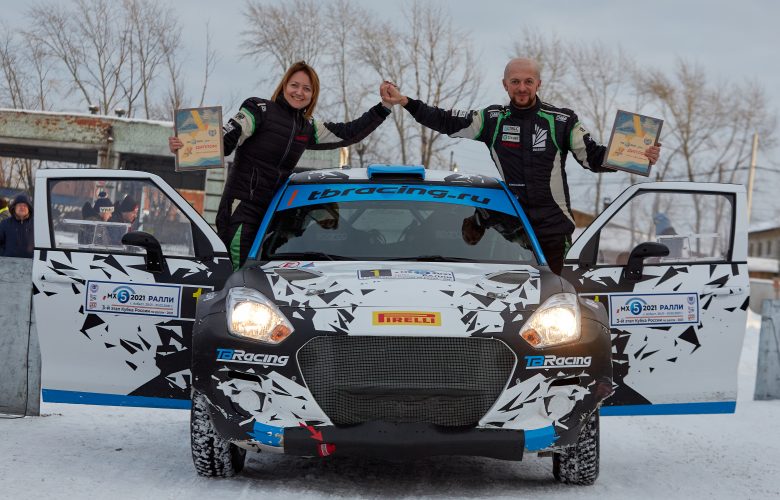 On the last day of January, the third round of the Russian Rally Cup finished in the vicinity of Asbest, Sverdlovsk region. The rally ended with the overall victory of Sergei Remennik and Marina Danilova in a new car for them – Oreca Suzuki Swift R4. But wait, the car is not that new, you will say and will be partly right. The car is familiar with the Asbest routes, but this acquaintance took place in the autumn of 2020 without the participation of the driver and co-driver, for whom it was then brought to the Sverdlovsk region. The Russian premiere of the kit car took place with a completely different crew – European champion Alexey Lukyanuk and Russian champion Dmitry Myachin studied the car capabilities in action and identified a number of issues requiring improvement.

Since then, the Oreca Suzuki Swift R4 has undergone minor upgrades to improve comfort and ergonomics during competition, and has been tested by several drivers in competitive conditions. Finally Sergei Remennik and the Suzuki kit car have met! 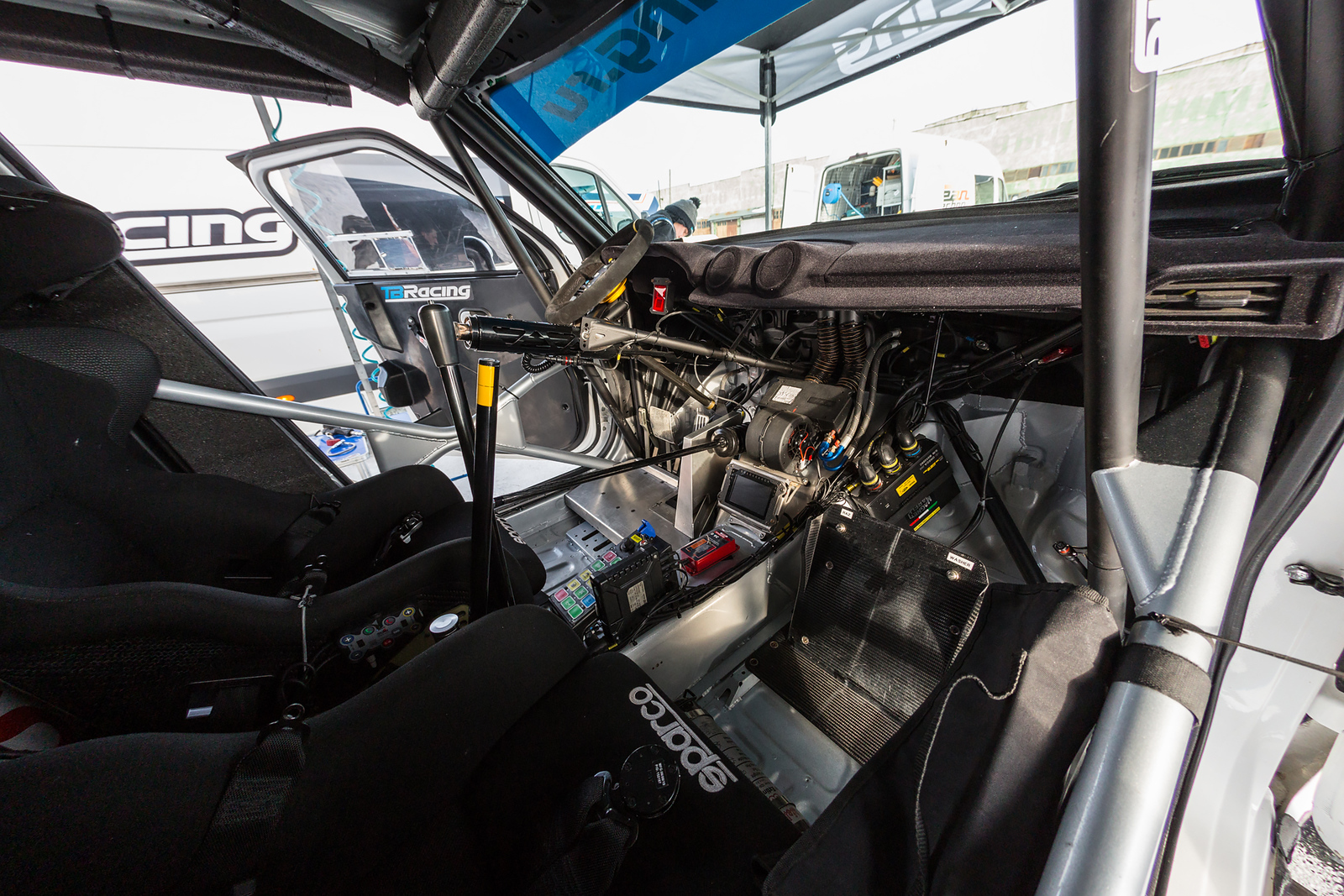 Sergei Remennik, driver, “The main idea of participation in this rally was that due to the difficult previous year, we were not able to test the car, although the guys brought it in the autumn. My first acquaintance with Suzuki took place at the beginning of last week – we first tried to drive on ice without loads, then we tried several short sections of roads along which special stages pass in summer. Alexey Lukyanuk, my friend and coach, came and we worked with the pacenotes – I have a lot to remember and recover after a long sports break. And the task for the race is to drive it and finish, get acquainted with the car and learn how to work with it. It is the biggest challenge in the rally to follow the notes as quickly as possible after such a long break”.

A weekly test program, of course, is not enough to fully “awaken” muscle memory and rush into battle from the first kilometers, but it is quite enough to understand the capabilities of the vehicle and get rid of excessive sports caution.

The route of one-day rally consisted of seven special stages – a total of four unique roads that were used in various combinations. The Mokrinsky special stage is, perhaps, the only one in the entire amount of used roads, where there are long straight sections and drivers can develop the maximum car speed. Here, the capabilities of the all-wheel drive classic rally vehicle were fully revealed that was used by Alexey Mironov, driving Mitsubishi Lancer Evo9. But the Remennik/Danilova crew did not allow Mironov to be a triumphant longer than one section of the rally. 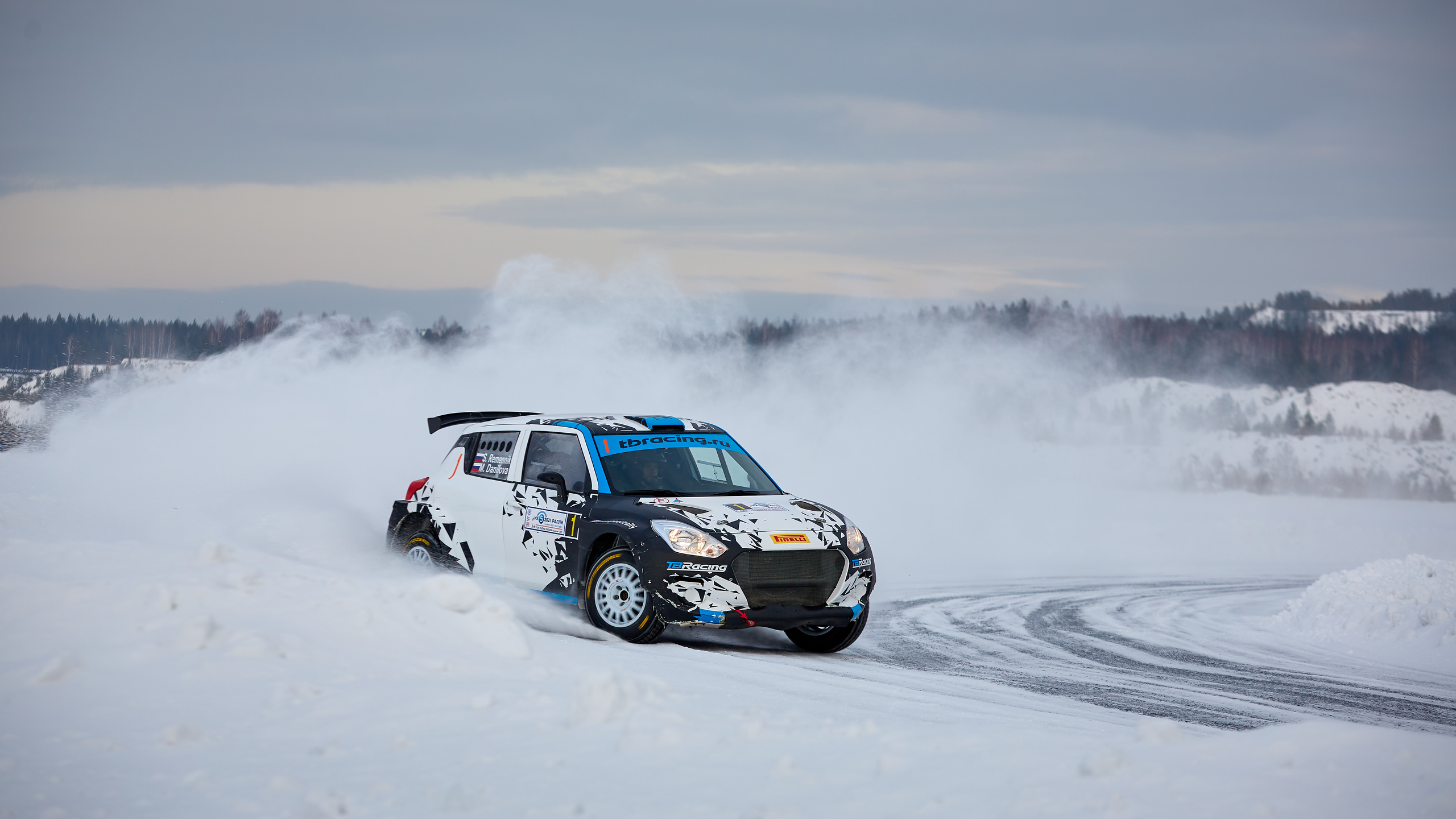 A novelty of Asbest rallies – an ice speed section created on the surface of the flooded part of the quarry – opened the second section. The ice turned out to be more suitable for the nimble Suzuki, which found it easier to leave any corner, than for the clumsy Mitsubishi; and Sergei Remennik reduced the 2.5-second gap to Alexey Mironov, turning it into an almost seven-second advantage. The time gap at the race finish line between the two drivers, representing the miners’ dynasties, was 20.7 seconds.

Sergei Remennik, driver, “It was necessary to bring the idea to life: if our plans are destined to come true, we will spend another season in the European Rally Championship. Because this year the scoring categories will be the same. We still have a good deal of groundwork, experience of participation and strength for this championship, and we really would like to try ourselves again in the European series. Let’s see what happens, because there are many restrictions – visas, transport accessibility and other things. The work plan is such that we will try to participate in the 2021 FIA European Rally Championship with two teams – Prospeed and TBRacing”.

As a reminder, the crew of Sergei Remennik and Marina Danilova, participating in the competition in R4 international class vehicles, did not receive points in the national championship after the rally. Thus, technically, Alexey Mironov and Dmitry Petukhov became the winners of the third round of the Russian Rally Cup in the overall standings.